No new Battlefield game from EA until 2021 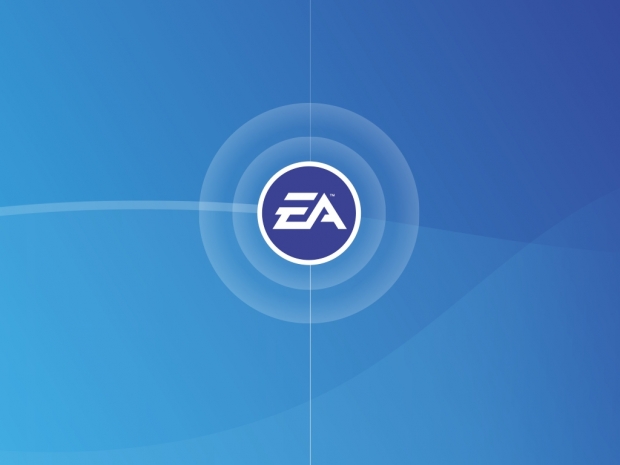 During its Q2 fiscal 2020 earnings call, Electronic Arts has confirmed that there won't be a new Battlefield game until fiscal 2022 and should take advantage of next-gen hardware.

This comes as rather disappointing news as FY2022 means that the new Battlefield title could launch anywhere between April 2021 and March 2022. The publisher also added that it has plans for more Battlefield V content during 2020 and 2021.

Speaking at the earning call, EA CEO, Andrew Wilson hinted that the next Battlefield might be all about next-gen platforms and growing install base on the new consoles, which means it might not even be available for current-gen consoles.

“Targeting new innovation that will be enabled by next-gen platforms and a growing install base on the new consoles, our next Battlefield game is set for FY2022,” said CEO Andrew Wilson in a post-earnings call.

It appears that EA wants to focus on Respawn's Apex Legends, especially since the player base grew to an impressive 70 million players worldwide.

EA reported decent financial results for Q2 FY2020, with total revenue of $1,348 billion, which $922 million coming from digital and $426 coming from packaged goods and other net revenue. Unfortunately, its stock has slightly slipped by 4.3 percent on the news that the publisher will cancel NBA Live 20 game.

“It was an excellent second quarter for Electronic Arts. Our new EA SPORTS titles are thrilling core fans and bringing in new players, and our ongoing live services are growing with deeply-engaged communities,” said CEO Andrew Wilson. “With new games like Star Wars Jedi: Fallen Order, Need for Speed, Plants vs. Zombies and more great content across our top franchises, we’re set to deliver a lot of fun and excitement to players this holiday season, and continue our momentum in this fiscal year.”

EA has also noted it is working on several unannounced games that are set to release in FY2021 and hinted there are more remastered games coming, in addition to the previously announced Command and Conquer.

Last modified on 30 October 2019
Rate this item
(0 votes)
Tagged under
More in this category: « EA officially confirms it is coming back to Valve's Steam Call of Duty: Modern Warfare scores $600 million in sales »
back to top