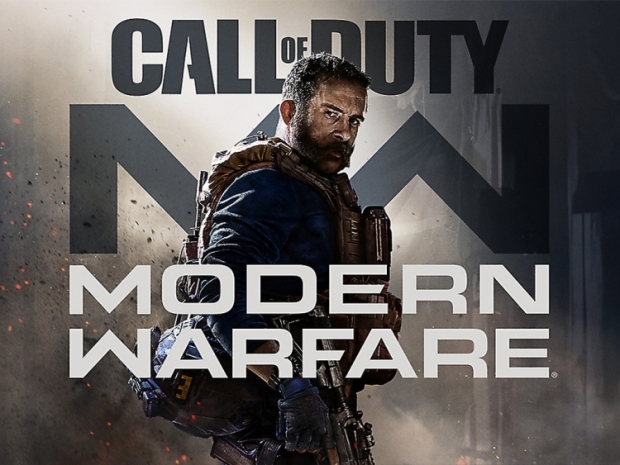 In the first three days of sales

Activision has announced that Call of Duty: Modern Warfare managed to beat previous records by raking in sales of $600 million in just three days.

According to Activision, Call of Duty: Modern Warfare is the biggest Call of Duty PC launch ever as well as set records on the Playstation Network, with the highest digital pre-orders and highest three-day digital sales on the console.

The $600 million number includes retail and digital unit sales and revenues, including sales of the Defender DLC pack, but it is still an impressive number for just three first days.

"Call of Duty is once again the top selling new premium game of the year, proving the enduring nature of the franchise across console, PC, mobile, and esports,” said Bobby Kotick, Activision Blizzard’s Chief Executive Officer. “In its first three days of release, Call of Duty: Modern Warfare more than doubled the box office opening of Joker.”

Bear in mind that other Call of Duty titles did not do that bad either, as both Black Ops 4 and World War 2 hit $500 million in their first three days.

The game itself didn't get great reviews. It got some good scores but nothing special, as Gamespot gave it a 7/10 score, PC Gamer gave it a solid 8/10, Destructoid with an 80/100 score, while other sites scores are pretty much similar.

Both IGN.com and Polygon.com went on to praise the single-player campaign, despite some controversy, and Kotaku's Joshua Rivera described it as a game that "demands your attention, but it might not deserve it", suggesting it should be "more than an expensive, meticulously-rendered shock jock act".

The game also still holds a good 83 score on Metascore, although user reviews have been review bombed.

Last modified on 30 October 2019
Rate this item
(0 votes)
Tagged under
More in this category: « No new Battlefield game from EA until 2021 Kojima's Death Stranding gets its official launch trailer »
back to top