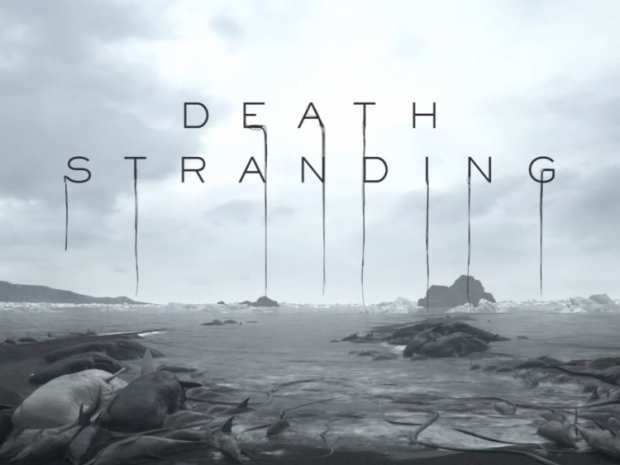 Ahead of November 8th launch

Sony and Kojima Productions have released an official launch trailer for the upcoming Death Stranding game which is coming to the Playstation 4 on November 8th.

While there have been plenty of Death Stranding trailers showing impressive cinematics, giving glimpses of gameplay and story, as well as an impressive lineup of actors that will be in the game, the launch trailer, running at just under eight minutes, shows a much detailed look at the story and what is actually going in the game. Needless to say, the cinematic parts are as impressive as usual.

In case you missed it earlier, Kojima Productions has confirmed that the game will be coming to PC in early summer next year, and will probably bring unlocked framerate, 4K resolution support and give us a better idea of how the Decima Engine works on the PC platform.

You can check out the trailer below, and hopefully, we'll get that official PC launch date soon.

Last modified on 30 October 2019
Rate this item
(0 votes)
Tagged under
More in this category: « Call of Duty: Modern Warfare scores $600 million in sales Kojima's Death Stranding gets mixed reviews »
back to top