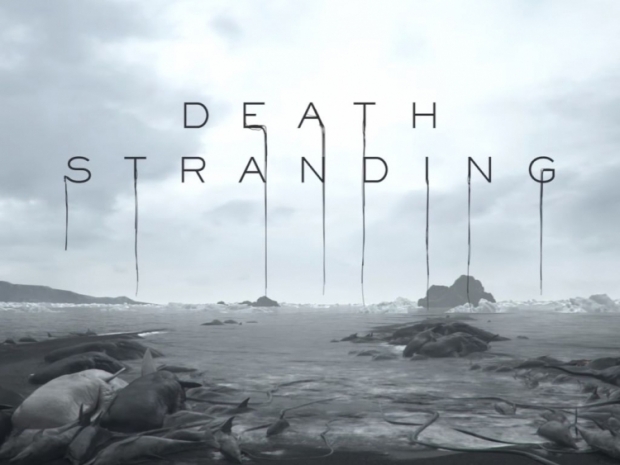 Death Stranding from Hideo Kojima has been officially reviewed and the scores are in. While it was certainly one of the most anticipated games, it got some mixed reviews. While it shows the genius of Hideo Kojima the game fails to deliver, according to some publications, becoming a beautiful but dull piece of gaming art.

Being the first game from Hideo Kojima as an independent creator and under its Kojima Productions hat, Death Stranding promised to bring a whole new way and feel in gaming and judging by reviews, it certainly delivers. The game has been highly praised for its approach to multiplayer with the Strand System, a new take on the open world gaming concept, and more, but tends to be tedious and repetitive, with some frustrating aspects of the game which overshadow the story and makes it seem like it failed to deliver on expectations.

IGN.com probably gave it the worse "okay" score of 6.8, saying that while the game possesses "equally lofty ambitions and countless inventive ideas", just can't "consistently get the balance right". It is not all bad, as they certainly praise the "fascinating, fleshed-out world of supernatural science fiction" with "sprawling and spectacular map", but also say it is a shame that gameplay "struggles to adequately support its weight over the full course of the journey".

Polygon.com does not give it score, as usual, and while it praises the open-world adventure and the asynchronous cooperative multiplayer, does not like the long, confusing, deeply strange movie-like part of the game, which, according to it, "is pulling most of the weight".

Videogameschronicle.com says that "Death Stranding is an unusual and fascinating game by triple-A blockbusters standards, but its workings are clogged by its creator’s self-importance", giving it a rather low 3/5 score.

Gamespot.com loves pretty much every aspect of the game, giving it a "superb" 9 score, and describing it as "a hard game to absorb".

VG247.com also gave it a 3/5 score, hating the tedious aspect of the story and gameplay, but loving specific story points, core story, and interesting equipment, all of which, unfortunately, come at a later point in the game.

Whether you love it or hate it, Death Stranding is still a product of genius that is Hideo Kojima. It will give you a solid 50-70 hour of one tedious gameplay where you'll see an impressive open-world map, interesting take on multiplayer gaming, deep, philosophical, and weird story aspects, and, according to some publications, a whole new genre in games.

It currently holds a good 84 score on Metascore from critics, and user reviews will be up when the game officially launches for Playstation 4 on November 8th. As you already know, the game will be coming to PC as well, in early summer next year, and we are looking forward to seeing how impressive it will look on the PC platform.