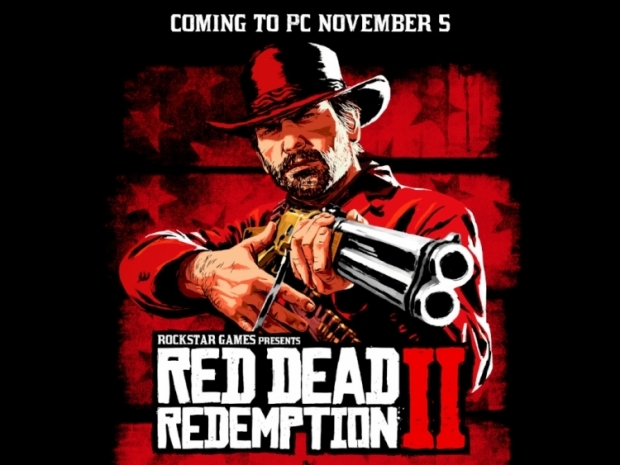 Rockstar has released an official launch trailer for the PC version of Red Dead Redemption 2, showing off those graphics and technical improvements. The game is also available for pre-load on Rockstar's launcher.

As we draw closer to the official November 5th launch date, it does not come as a surprise that Rockstar is further teasing the launch of Red Dead Redemption 2 on the PC platform with a fresh launch trailer, as well as reminding us that time to pre-purchase of the game is running out.

In addition, there are also some game improvements like three new bounty hunter missions, two new gang hideouts, two new treasure maps, new “To The Ends of The Earth” mission, as well as new weapons, trinkets, and horses for the story mode.

Rockstar was also keen to note that pre-purchase time is running out and with that the time to get "special bonuses", like picking two free Rockstar Games PC titles from the list, as well as extras for Story Mode like the War Horse, the Outlaw Survival Kit and the Le Trésor des Morts Treasure Map, 50 Gold Bars for Red Dead Online, and discounts on Special and Ultimate Edition upgrades

The pre-load is also now available on Rockstar's launcher and it needs 110GB of storage space. This does not sound so bad considering that it was that heavy on consoles as well, especially considering that it includes all those graphics improvements. It is also less than 129GB we needed to get the Call of Duty: Modern Warfare up and running.

The PC version of Red Dead Redemption 2 is also launching with some rather low system requirements, which is rather surprising as the game looks really impressive on the PC platform. 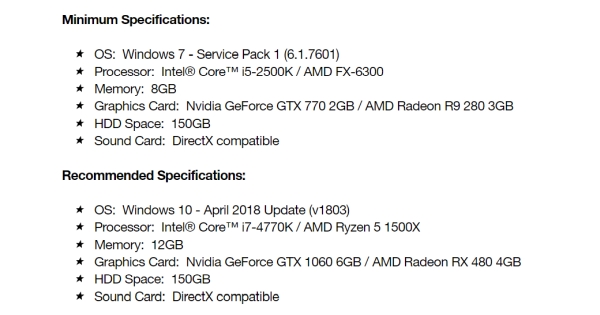 In any case, the game launches on November 5th for the PC and it will be available on the Rockstar Launcher and the Epic Games Store, while Steam version will come in December. 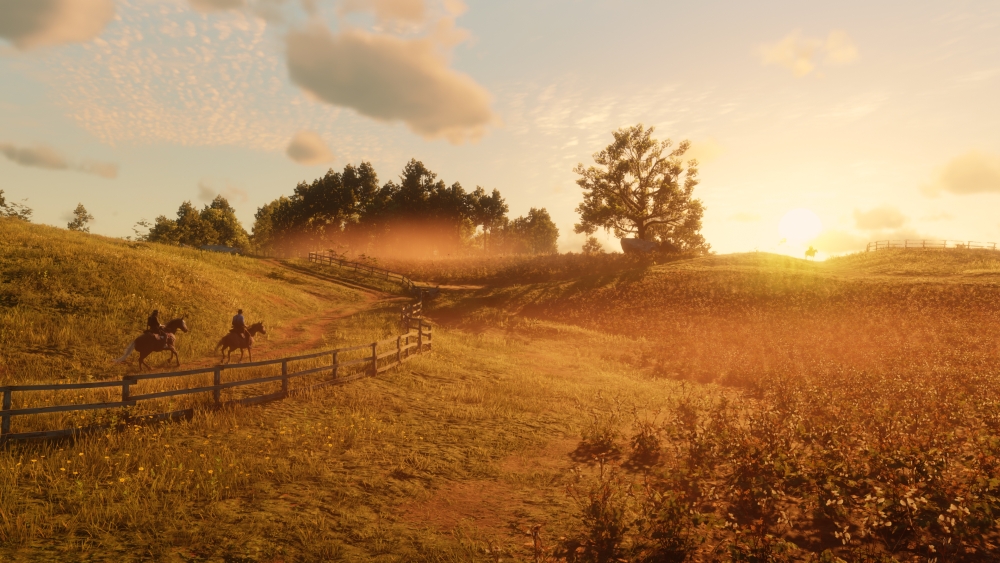 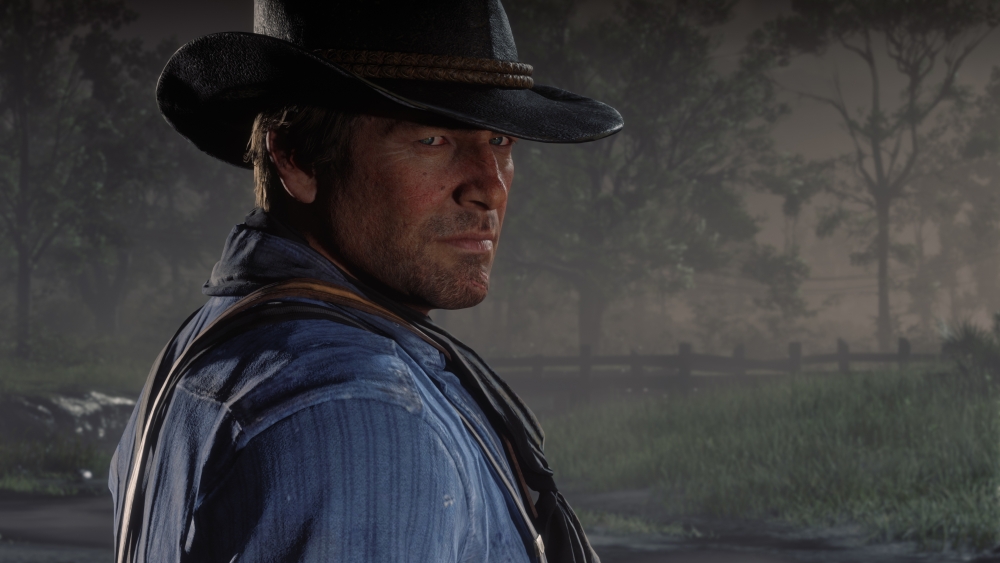 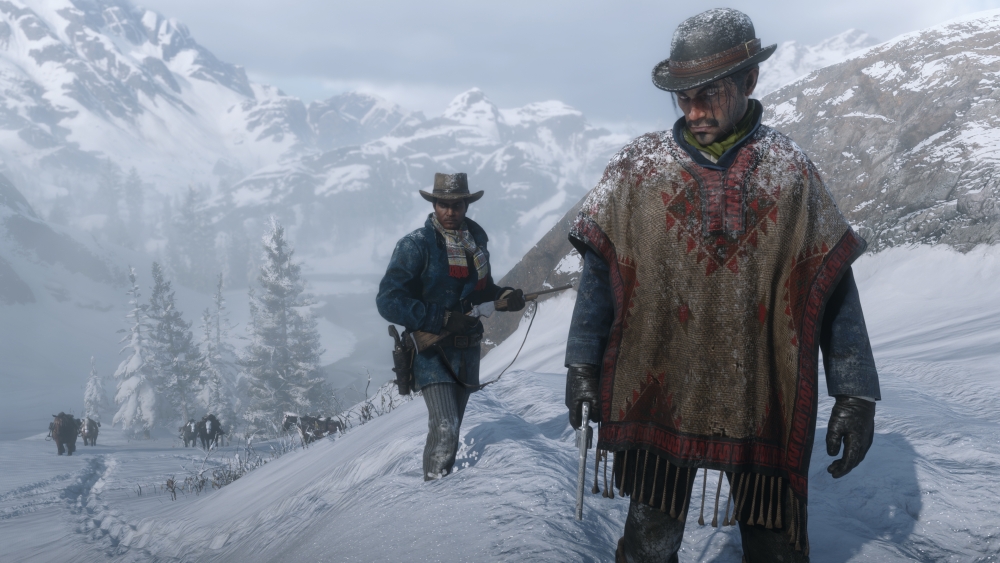 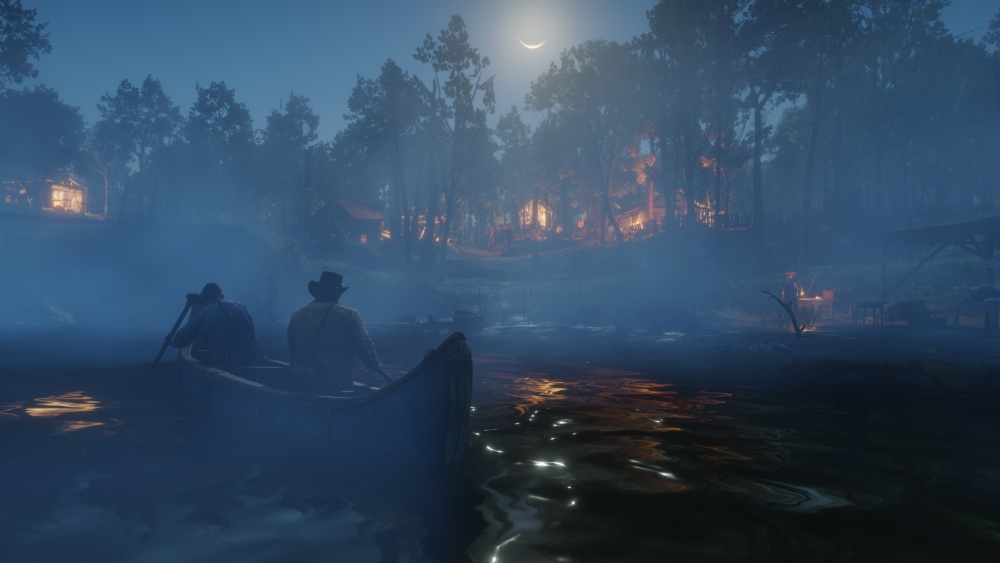 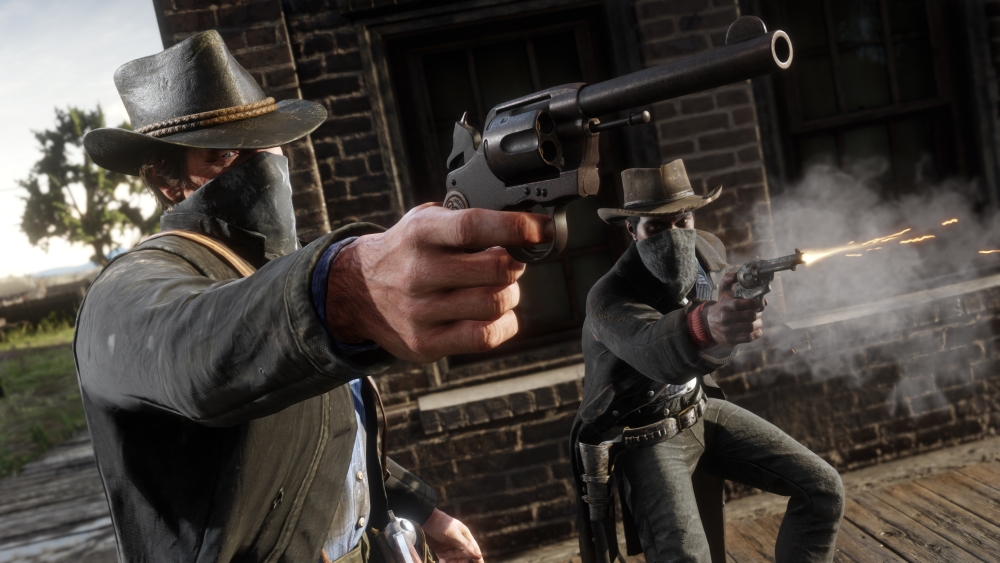 Rate this item
(2 votes)
Tagged under
More in this category: « Kojima's Death Stranding gets mixed reviews Blizzcon 2019 brings Diablo 4, WoW: Shadowlands and Overwatch 2 »
back to top