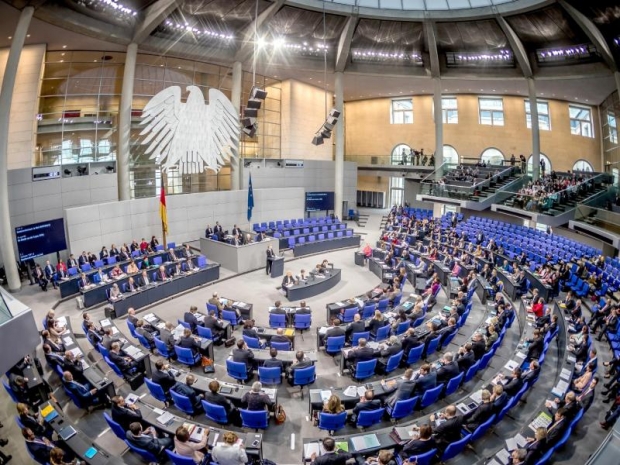 Should see them through winter

The Finance Committee of the German Bundestag has decided to spend 50 million euro to promote computer game development in Germany.

Games funding is intended to reduce Germany’s major competitive disadvantages in computer game development. Other countries such as France, Great Britain or Canada have been funding their local games industries for many years. Computer game development in Germany is therefore up to 30 percent more expensive in comparison. As a result, the share of German game production in the domestic market has been falling for years, despite the strong growth of the games market.

For every 100 euro spent on computer and video games, 4.30 euro went to companies in Germany. Contradictory to the high level of growth of the games market, the number of employees fell worldwide as well as in Germany: there are currently 11,014 people employed with developers and publishers of video games – a decline of 5.9 percent compared to last year.

Games funding could in return even pay off for the Federal Minister of Finance. The example of France shows what positive effects a federal funding might entail. A total subsidy of 50 million euro per year would lead to additional tax and social security contributions of roughly 90 million euro in Germany. Industry investments of around 400 million euro would add up to that.

“Video games represent one of Europe’s most compelling economic success stories and a rapidly growing segment of its creative industries. Europe’s games ecosystem has spawned generations of technological and creative talent that continues to set new standards in innovation, artistry and immersive storytelling. No other form of creative expression so uniquely combines technical and artistic disciplines in ways that allow audiences to actively participate in the story as that of video games. The industry’s track record for pushing boundaries continues to redefine entertainment, generate new business models, and deliver technologies with wide-ranging cross-over potential. Games deliver experiences that enrich the everyday cultural lives of more than half of all Europeans, and inspire new ways of understanding and interacting with the world around us.”

Last modified on 20 November 2019
Rate this item
(0 votes)
Tagged under
More in this category: « Game designers don't get guns Google launches Stadia »
back to top