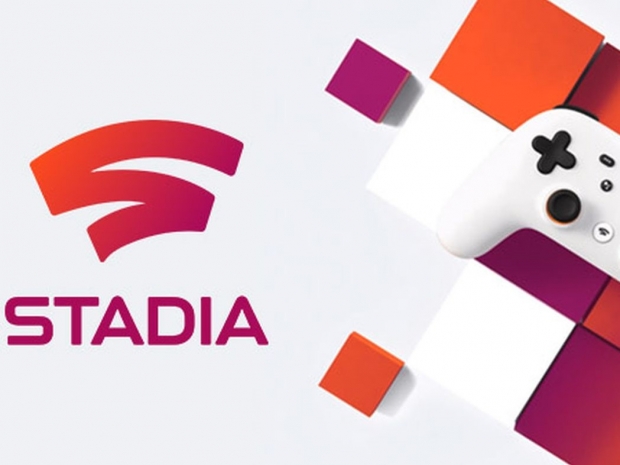 The service starts with 22 games and will stream 4K videos at 60 frames per second, which can also be accessed through Google’s Chromecast and Pixel devices.

Google is offering the 4K version as part of its premium service, Stadia Pro, priced at $9.99 per month. The free high-definition version is expected to roll out next year.

Google Vice President and General Manager Phil Harrison said: “We have over 450 games in development right now that will be coming out in 2020 and beyond.”

Stadia will need at least 10Mbps internet speed for the base 720p resolution and 35Mbps to stream games in 4K. Early reviews of Stadia have complained of latency, the time delay between pressing a button and getting the reaction on screen.

The success of cloud gaming depends heavily on the underlying network and how much controlled latency traffic it can support during periods of peak demand, said Steve Alexander, chief technology officer at Ciena Corp, a telecom equipment maker.

Stadia will compete with Microsoft’s Project xCloud, which is likely to be launched next year, and Nvidia’s GeForce Now that is out on public beta.

Sony also offers a game streaming platform PlayStation Now at $9.99 per month that includes over 800 games across its console titles.

Google is billing Stadia for non-gamers, but it will need to work out some kinks to make it more attractive than a console or a personal computer, Chaim Seigel, an analyst with Elazar Advisors, said.

The service is currently available in 14 countries, including the United Kingdom, the United States, Canada, Norway, France and Germany.