2K Games forms a new studio for next Bioshock game 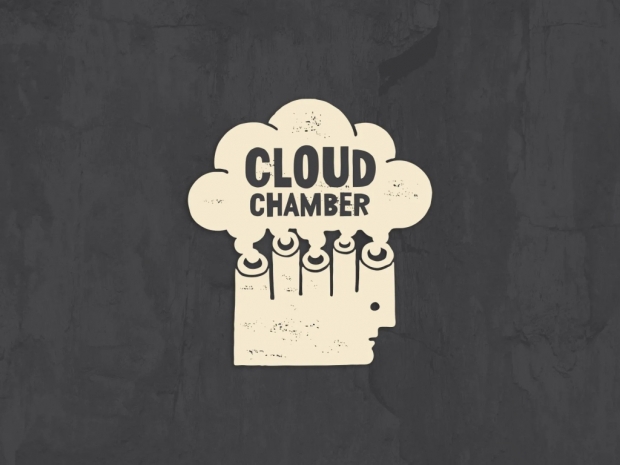 2K games has announced it has formed a new studio called Cloud Chamber, which will be working on the new Bioshock series game.

Although still early in development, the new Bioshock game is welcomed news since there hasn't been a Bioshock game since 2013, when Bioshock: Infinite was released, at least unless you count the Bioshock: The Collection re-release.

Led by an industry veteran, Kelley Gilmore, who was formerly at Firaxis, Cloud Chambers will be based in both San Francisco and Montreal and will have a hard task in reviving the popular series.

“We founded Cloud Chamber to create yet-to-be-discovered worlds – and their stories within – that push the boundaries of what is possible in the video game medium,” said Kelley Gilmore, now Global Studio Head at Cloud Chamber, in an official announcement.

“Our team believes in the beauty and strength of diversity, in both the makeup of the studio and the nature of its thinking. We are a deeply experienced group of game makers, including many responsible for Bioshock’s principal creation, advancement and longstanding notoriety, and honored to be part of the 2K family as stewards of this iconic franchise.”

Previously, there have been reports of a new Bioshock game, codenamed Parkside. According to Kotaku, the game has been in development for years, since 2015.

Unfortunately, the game is probably in its early development phase and, according to 2K Games, it will be "in development for the next several years".