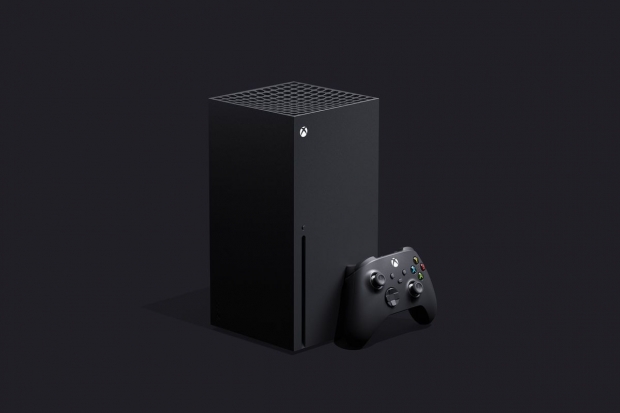 The PC is the way forward

Software King of the World Microsoft revealed the name and console design of its next-generation gaming console: Xbox Series X.

The console looks far more like a PC than we've seen from previous Xbox consoles, and Microsoft's trailer provides a brief glimpse at the new design. The console is designed to be used in vertical and horizontal orientations.

Microsoft's Xbox chief, Phil Spencer, promises that it will "deliver four times the processing power of Xbox One X in the most quiet and efficient way".

The Xbox Series X will include a custom-designed CPU based on AMD's Zen 2 and Radeon RDNA architecture.

Spencer said: "Its size and shape have been refined to accommodate an even wider range of people, and it also features a new Share button to make capturing screenshots and game clips simple."

This updated controller will work with existing Xbox One consoles and Windows 10 PCs, and will ship with every Xbox Series X.

Last modified on 15 December 2019
Rate this item
(1 Vote)
Tagged under
More in this category: « 2K Games forms a new studio for next Bioshock game Microsoft gives a few more Xbox Series X details »
back to top