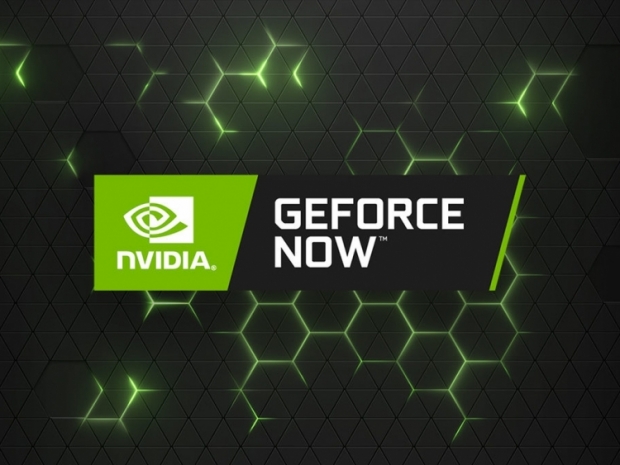 Big hit for the service

Although there are plenty of developers and publishers eager to get on the Geforce Now train, some big names are pulling out, and the latest is 2K Games, which means that some big titles are no longer available.

According to a brief note on the Geforce Now forum, Nvidia has removed 2K Games titles from Geforce Now. The note says that titles are pulled down per publisher request and that Nvidia is working with 2K Games to re-enable their games in the future.

This is a big hit after Bethesda and Activision Blizzard pulled their titles (excluding Wolfenstein Youngblood), which included Call of Duty titles, Overwatch and more. With 2K Games, titles that were previously available, like Bioshock, Borderlands, NBA games, Civilization 6, XCOM series and more, are no longer available on Geforce Now.

Once again, there is no explanation for pulling the titles from the service, but earlier, Hinterland Studio pulled its The Long Dark game, saying that Nvidia did not ask for permission to host the game at all. Bear in mind, that Geforce Now requires you to actually own the game, so it is a bit of a grey zone on whether it actually needs permission to run it from its own servers.

Hopefully, Nvidia will be able to sort these issues with these publishers/developers and some of these popular titles will be once again available on the Geforce Now list.