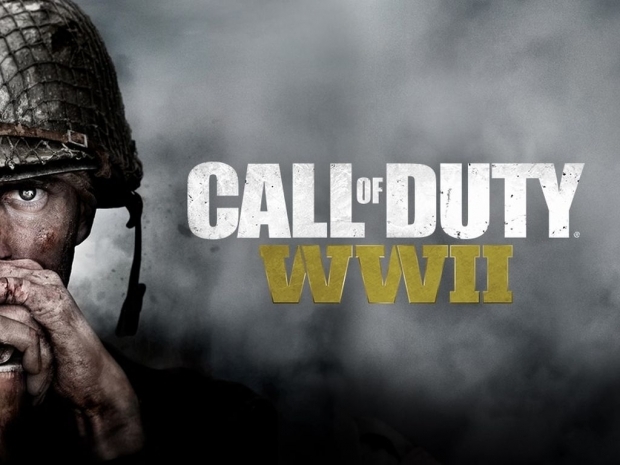 Best PS4 and Xbox titles of the year

According to data gathered by LeagueOfBetting, the popular first-person shooter game series Call of Duty hit 60.5 million sold units on all-time best-selling PS4 and Xbox titles list at the beginning of this year.

Created by Infinity Ward and published by Activision, Call of Duty was first launched in 2004. While the franchise was designed exclusively for Windows, later versions were made available for numerous other platforms, including Xbox, PlayStation, Nintendo, OS X, and more.

Statistics show that three Call of Duty titles ranked on the all-time best-selling PlayStation 4 games list, with a total of 36.9 million sold units so far.

Call of Duty: Black Ops 3 was the most successful among them, reaching 15.09 million in lifetime unit sales, and ranking as the second most sold PS4 title. Since its release in 2015, the game has sold over six million copies in both North America and Europe for the PlayStation 4.

CoD: WWII took fourth place on the list, with 13.4 million copies sold. Released in November 2017, this title gained a fantastic success in Europe, where it sold 6.21 million copies as of January 2020.

The 2020 data shows that the three most popular CoD games reached 23.6 million in lifetime unit sales on the list of Xbox all-time best-selling titles. Again, Call of Duty: Black Ops 3 was the most successful among them, hitting 7.37 million sold copies and ranking as the second best-selling Xbox title of all times.

Last modified on 16 March 2020
Rate this item
(1 Vote)
Tagged under
More in this category: « 2K Games pulls out of Nvidia Geforce Now Microsoft spills the beans on Xbox Series X »
back to top