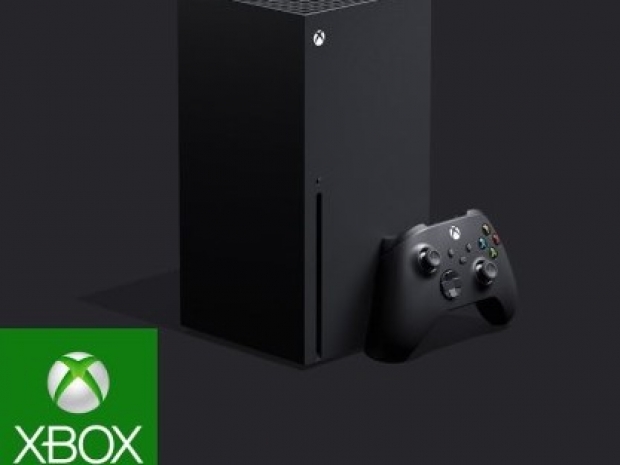 Microsoft said the Series X is coming this holiday season and has several new features that would give it a leg up over older consoles.

The Series X will be capable of running 4K graphics at 60 to 120 frames per second, meaning that game graphics should display clear details and games will appear smooth even during action-packed scenes.

High-end PCs can run graphic intense games at as much as 200+ frames per second, so this upgrade for Xbox brings its technical specs closer to what's already available on the market for PC gamers.

Consoles have lagged behind PCs when it comes to providing higher resolution in gaming, but are often more affordable and easier to set up than computers.

The Xbox One X, the new console, has one terabyte of storage, but it has been upgraded for faster load times.

Xbox's senior communications manager Will Tuttle wrote in a blog post that modern devices have changed expectations on how quickly you can move between experiences or applications.

"Most of us want to be able to instantly jump into an experience or return right to where we left off."

With the upgrade, Xbox is claiming it will be possible to play a game to a certain point, turn off the console and perform a system update, and still get back to where you left off.