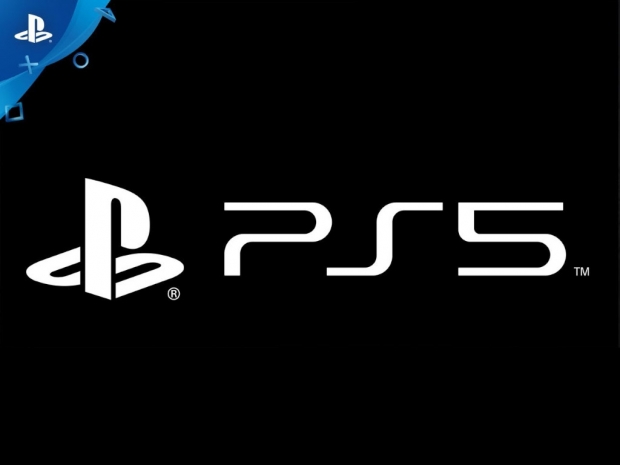 In the first few minutes of Sony's "The Road to PS5" presentation, it was obvious that this was meant for GDC 2020, as it was more technical- rather than consumer-oriented, with technical dive into Playstation 5 hardware and hardware-oriented features.

Hardware similar to the Xbox Series X, but AMD's Smartshift tech might make a difference

Not surprisingly, the Playstation 5 is quite similar to the Xbox Series X, featuring AMD hardware all the way around. 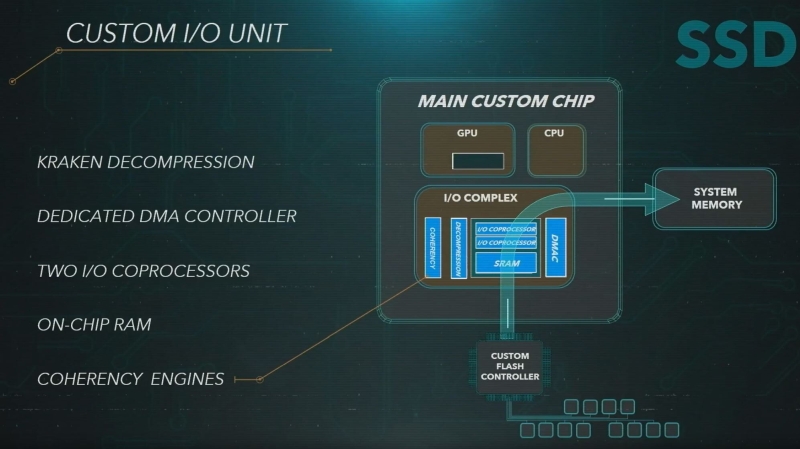 The heart of the Playstation 5 will be an 8-core/16-thread custom Zen 2 CPU and while Sony did not talk about 16-threads in their online presentation, it did confirm this on their own official blog.

Sony is also taking a slightly different approach compared to the Xbox Series X. While Xbox Series X CPU cores are running at 3.66GHz with SMT, or 3.8GHz without SMT, Sony will be using variable frequency reaching up to 3.5GHz.

Sony is also using AMD Radeon RNDA 2-based GPU with 36 CUs, clocked at up to 2.23GHz, for up to up to 10.3 TFLOPs of compute performance. As expected, the GPU will support hardware-accelerated real-time ray-tracing, with Intersection Engines, which sound a lot like Nvidia's approach with dedicated RT cores. 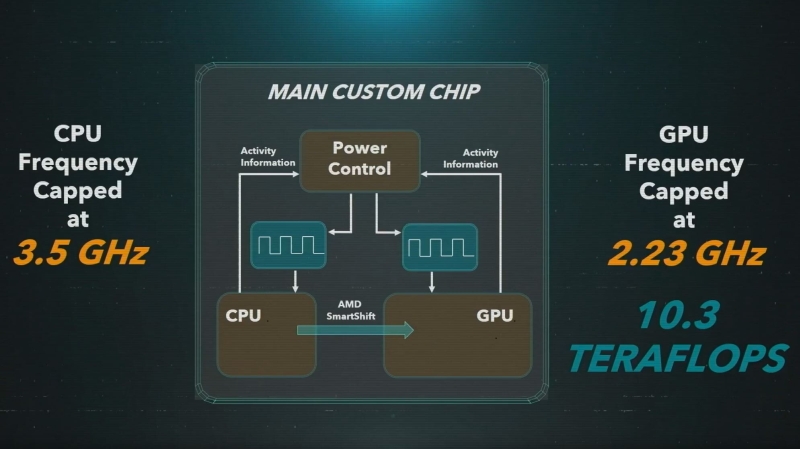 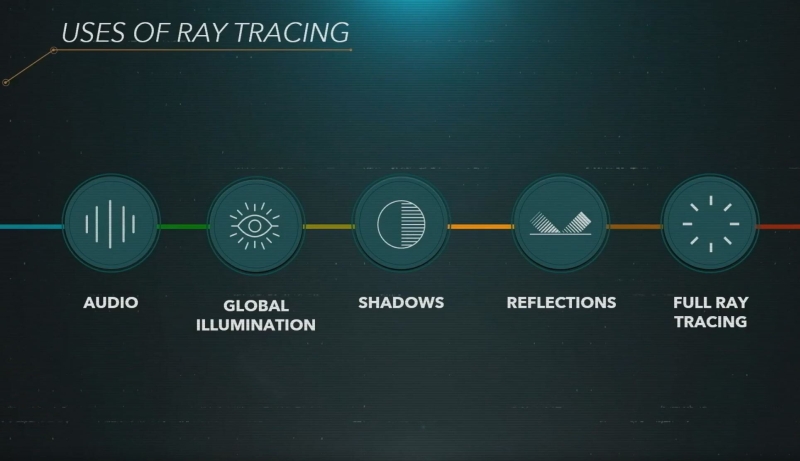 It also comes with 16GB of GDDR6 system memory with a maximum bandwidth of 448GB/s. It did briefly mention that this is an on-chip RAM, and we might have a similar thing like on the Playstation 4, or hUMA, which is heterogeneous uniform memory access.

The GPU frequency is also variable, which suggests that Sony might be using something similar to AMD's Smartshift technology, allowing it to adjust CPU- and GPU-power per game basis.

Storage subsystem is where the Playstation 5 shines

When it comes to storage, the Playstation 5 will feature an 825GB PCIe 4.0 x4 SSD with a custom 12-channel controller from Sony, rated at up to 5.5GB/s, which is significantly higher than 2.4GB/s on the Xbox Series X. The Playstation 5 will also support M.2 NVMe SSDs for expandable storage, but there will be certain limitations as these SSDs will only work if the drive is fast enough.

As expected, the Playstation 5 will have a 4K UHD Blu-ray drive, have USB HDD support, and more, but Sony is leaving other consumer-oriented information for a later date. 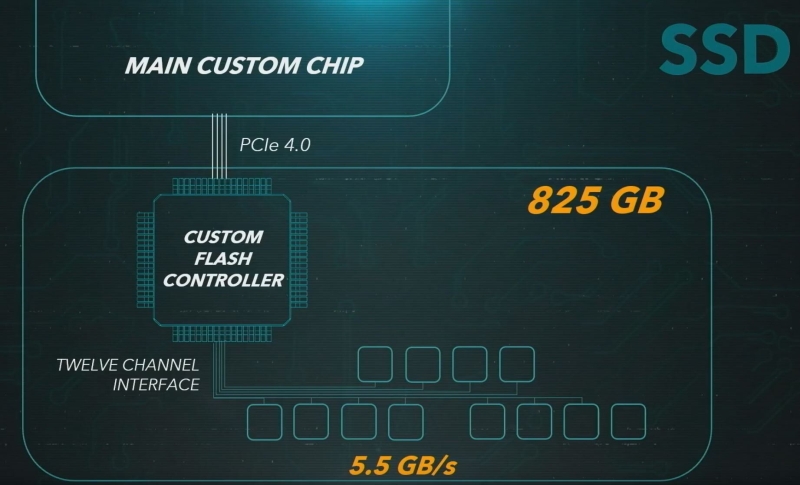 It will all come down to games, but both consoles look impressive

Both the Microsoft Xbox Series X and Sony's Playstation 5 are looking impressive on paper, and are exchanging blows in terms of CPU, GPU, memory, storage, power, and overall performance expectations.

Of course, there are still a lot of unknowns, like how capable will this hardware be in handling ray-tracing, what will the power consumption be, what to expect from Sony's audio Tempest Engine, and more, it all comes down to games, as people are buying consoles on game-exclusives, either you want to play God of War, or Gears of War, or any other exclusive for that matter.

Both consoles should be coming in the Holiday 2020 time, of course, unless coronavirus stirs up those plans. 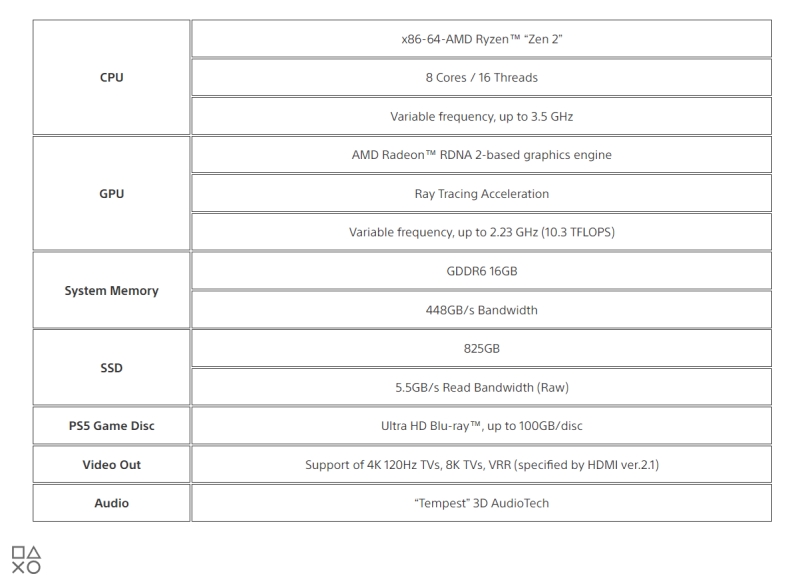 Last modified on 19 March 2020
Rate this item
(0 votes)
Tagged under
More in this category: « Microsoft spills the beans on Xbox Series X Gamestop thinks it is an essential service. »
back to top