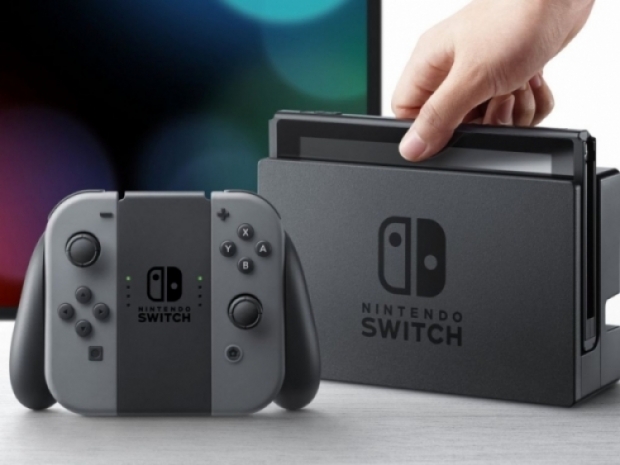 The Switch got a new firmware update which appears to have purged a few racist names to the device’s banned word list.

On Nintendo’s website it says the Switch’s version 1.2 firmware update contains “General system stability improvements to enhance the user’s experience”. Though not included in the official patch note, Polygon reports that the update also extended the system’s list of banned phrases to include “KKK”, “slave”, “Nazi”, “acab” and “Covid”.

If you change your profile and Mii nicknames to the above words, the Switch now reports an error and forces users to select different names. While the historical reasons for banning phrases like “KKK” and “Nazi” are obvious, Nintendo has presumably nixed “ACAB”, meaning “all cops are bastards,” because of its recent resurgence as an anti-policing slogan.

“Covid” has been a toxic troll phrase in a number of online games since the pandemic began. Companies like Riot Games have also taken to banning instances of the word, which led to it accidently banning a League of Legends player earlier this year whose given name is Corona.

Nintendo is not the only one - Microsoft recently banned the name “Karen” on Xbox. It was apparently an accident though, and Microsoft unbanned the name after it was made aware of the issue.

Last modified on 16 September 2020
Rate this item
(0 votes)
Tagged under
More in this category: « Moves to kill console drives could off GameStop PS5 pre-orders began a day early »
back to top