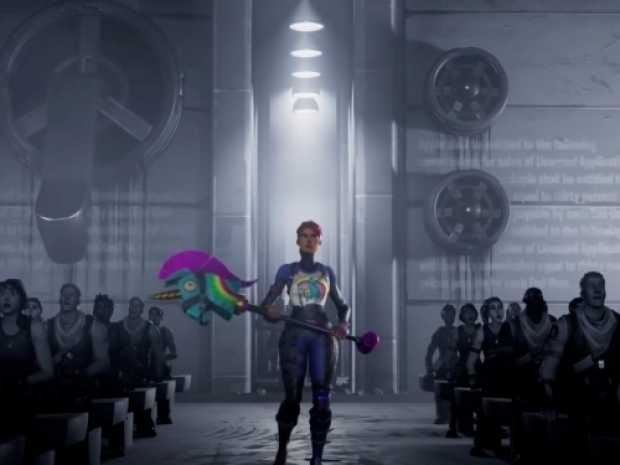 Of course they are committing heresy

Owners of iPhones and iPads will soon be able to play Fortnite again, despite Apple telling them they can’t and the games publisher Epic  embroiled in an antitrust action against Jobs' Mob.

Nvidia has developed a version of its GeForce cloud gaming service that runs in the mobile web browser Safari.  What is really good about the set up is that Apple will not get a cut of virtual items sold within the battle royale fighting title when played this way.

For those who came in late, Epic has claimed that the 30 percent commission Apple charges on in-app gaming purchases is anti-competitive. But Apple has accused Epic of wanting a "free ride". The case is due to go to trial in May and could take years to be resolved.

Papers filed in the case indicate that Fortnite had 116 million users on iOS, 73 million of whom only played it via Apple's operating system. Unlike Android, Apple does not allow games or other apps to be loaded on to its phones or tablets via app stores other than its own. But it does not restrict which third-party services can run within Safari or other web browsers available via its store.

Last modified on 06 November 2020
Rate this item
(2 votes)
Tagged under
More in this category: « Nintendo expects to flog 24 million Switches Latest consoles could be tiggered by poor internet »
back to top