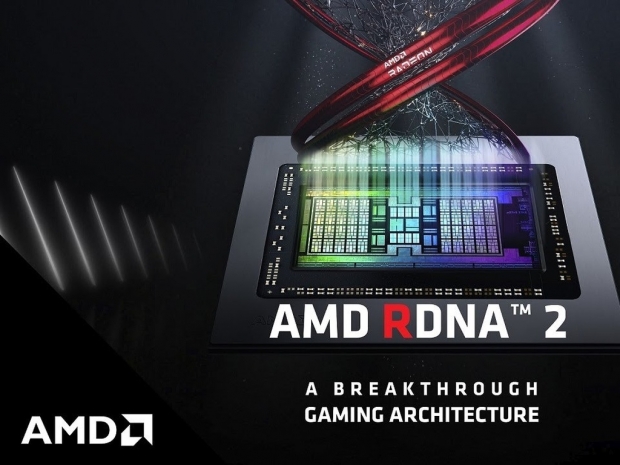 Far Cry 6, Godfall, The Riftbreaker and World of Warcraft: Shadowlands

AMD is off to a great start with the Radeon RX 6000 series and managed to seriously confront Nvidia’s Geforce RTX 3000 series. Now the company wants to show off its Partner showcase and the impressive list of games.

AMD partner titles like Godfall, DIRT 5, The Riftbreaker and World of Warcraft: Shadowlands are leveraging powerful RDNA 2 architecture features for unparalleled gaming experiences with features such as:

The upcoming Far Cry 2 is also part of the list and there is a history between AMD and the Far Cry franchise and Ubisoft that is likely to continue. The senior 3D programmer Oleksander Polischchuk from Ubisoft mentioned in a Youtube video that he worked closely with AMD and has implemented some of the RDNA 2 features.

Oleksander confirmed support for Fidelity FX, DXR Ray tracing and Variable Rate Shading with an ultimate goal of a smooth 4K experience. The whole list is a bit longer as in collaboration with AMD, Ubisoft has integrated FideltyFX Contrast Adaptive Sharpening, Hybrid SSR, Ray Tracing, VRS, and FreeSync Premium pro.One of the big downsides is that the Far Cry 6 is expected in later part of 2021.