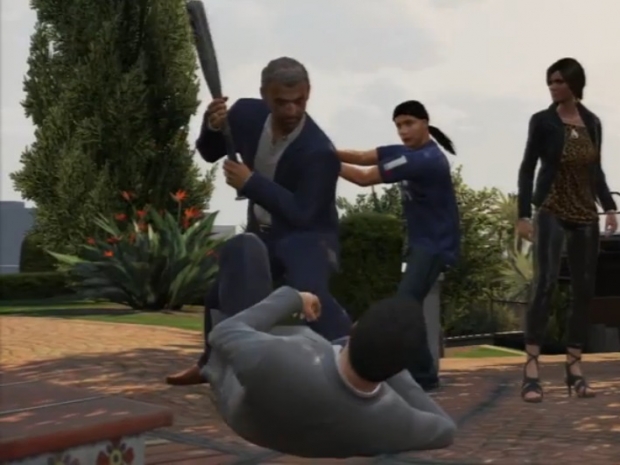 Take-Two Interactive Software reported a quarterly profit and sales on Tuesday that beat analysts' estimates, as stay-at-home gamers during the pandemic boosted demand for the video game maker's popular franchises such as "Grand Theft Auto" and "NBA 2K".

However, it was not all taking candy from a baby using a sawn-off shotgun. Forecast full year adjusted revenue below analysts' estimates, as rapid vaccinations and easing of pandemic-related curbs is likely to encourage people to venture outdoors for entertainment and social interaction, leaving their consoles behind.

Chief Executive Officer Strauss Zelnick said: "As the world returns to a new normal, we expect a moderation of the trends that benefited our industry over the past year."

However, he anticipates that the overall addressable market for the industry will be notably larger going forward than it was pre-pandemic.

Video gaming companies across the world have profited from a pandemic-induced boost in consumer spending, which has risen nearly 30 percent on video games in the United States between January and March, compared to the same period a year ago, according to data from a research firm NPD.

On an adjusted basis, the game publisher's revenue stood at $784.5 million, in the fourth quarter ended March 31, beating analysts average estimate of $664 million, according to IBES data from Refinitiv.

Excluding items, the company earned 94 cents per share during the quarter, above Wall Street's estimates of 67 cents per share, according to Refinitiv IBES data.

Last modified on 19 May 2021
Rate this item
(0 votes)
Tagged under
More in this category: « Smartphone games becoming really important Nvidia provides DLSS support for new games »
back to top