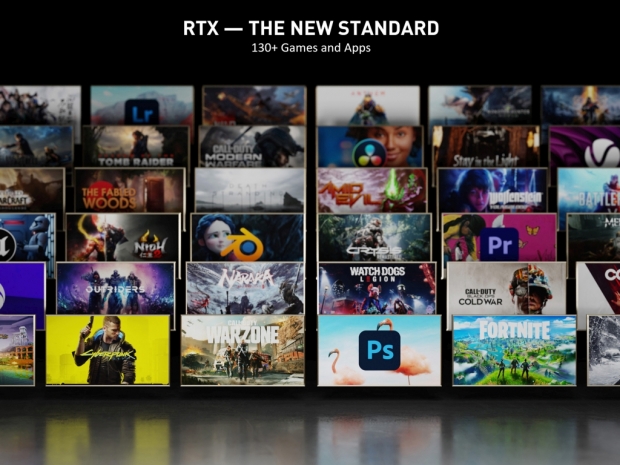 Nvidia has announced that its DLSS and Raytracing tech is coming to eight new games, pushing the number of RTX titles to over 130.

The list of RTX games is steadily climbing and some of the latest titles to join with support for either DLSS or Raytracing, or both, include DOOM Eternal, Icarus, Red Dead Redemption 2, Rainbow Six Siege, DYING: 1983, and more.

The biggest addition is id Software and Bethesda Softworks’ Doom Eternal, which looks impressive running on the new GeForce RTX 3080 Ti with DLSS and Raytracing.

Icarus, the upcoming co-op PvE survival game, also has support for Nvidia DLSS and RTX Global Illumination and DYING: 1983, got support for Raytracing and DLSS as well.

You can check out the rest of the trailers and details over at Nvidia.com.