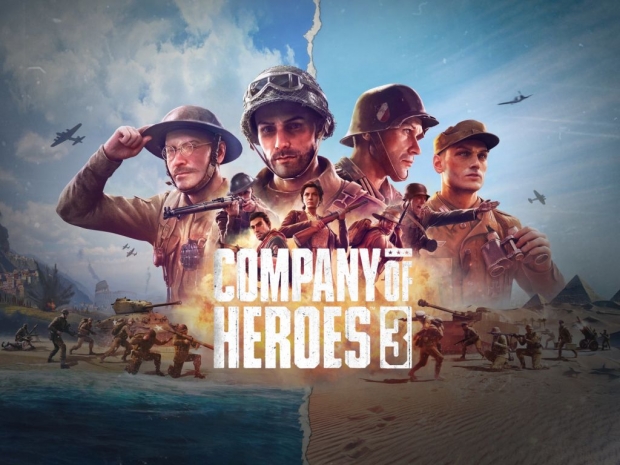 After the initial teaser, Relic Entertainment and Sega have announced Company of Heroes 3, and it is coming in 2022.

While it was not clear in the original teaser if Relic is working on either the new Company of Heroes or just another DLC, it was all clear after the official announce trailer went online.

“We’re really excited for players to experience Company of Heroes 3 right from the pre-alpha stage and to receive their valuable feedback,” said Justin Dowdeswell, GM at Relic Entertainment. “We’ve been co-developing the game with some of our fantastic community members for years now, and they have been instrumental in providing consistent and meaningful feedback at every step of the development process.

“We are ready to expand that program in a massive way with our fans around the world via our CoH-Development program, which has been made possible by Amplitude Studios superb Games2Gether platform.”

The new Company of Heroes 3, according to Relic, will get new features making it "the deepest tactical experience to date", as well as bring dynamic campaign maps, with the ground, air, and naval forces. The game will also include Full Tactical Pause, and all choices made during the campaign will affect battles as well as the story of the war.

Relic also released a short gameplay trailer from the pre-alpha version showing off some of those new features of the game. As announced, Company of Heroes 3 will be officially released in 2022.

Rate this item
(1 Vote)
Tagged under
More in this category: « Nintendo officially unveils the Switch OLED console Company of Heroes 3 gets first system requirements »
back to top