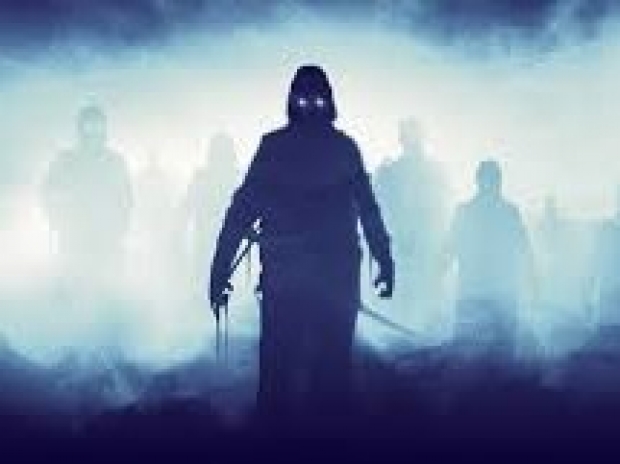 It’s a bit like a cloud with games in it

Sega is creating something it has dubbed "fog gaming" which uses idle arcade machines to distribute a new type of cloud-gaming service in Japan.

According to Japan's Weekly Famitsu magazine, the "fog gaming" concept is centred around converting Sega's massive infrastructure of Japanese arcades and arcade machines into a kind of widely distributed streaming-gaming data centre.

Those cabinets have powerful CPUs and GPUs inside them which are only really used by players for perhaps eight hours a day.

Sega thinks that for the rest of the time, those machines could serve streaming gaming content to homebound players, without the need for an immense, Google Stadia-sized data centre investment.

The idea of "fog computing" where work is distributed between "edge node" devices rather than hefty centralised servers is not new. Cisco has been integrating the concept into its "Internet of Things" devices since at least 2014. Meanwhile, IEEE standardised an open fog computing architecture in 2018.

But using dormant arcade hardware for a purpose that extends beyond the arcade walls is a new idea for the games industry. In Japan it is particularly useful as there is still a good arcade scene. Sega owns and operates dozens of game centres distributed throughout the country, usually near major population centres. Sega arcade machines can be found in third-party Japanese game centres too.

Most Japanese Sega arcade machines are also already hooked up to the internet via the company's long-running All.Net platform, which allows for online competition and lets players track rankings, profiles, and high scores across machines throughout the country. Adapting that high-speed connection so the cabinet could serve as a low-latency streaming gaming hub would take some work (and an online architecture upgrade for the game canters) which is doable.

The fog gaming concept could be a business lifeline for arcades and arcade game-makers who are struggling under coronavirus quarantine rules.

Last modified on 05 June 2020
Rate this item
(0 votes)
Tagged under
More in this category: « Honor gets a temperature sensor Google prepares a TV dongle »
back to top