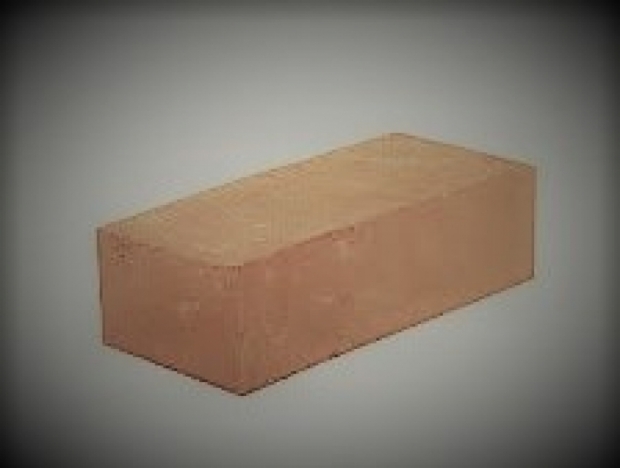 Amazon bricked high-end graphics cards with a beta for its MMO, New World, according to players.

According to users on Twitter and Reddit, New World has been frying extremely high-end graphics cards, especially Nvidia's RTX 3090.

One model of the RTX 3090 is being consistently fried by New World. On Reddit, a lengthy thread of over 600 posts includes multiple users claiming that their EVGA 3090 graphics cards are now little more than expensive paperweights after playing the New World beta.

The "red light of death," an indicator that something is disastrously wrong with your EVGA 3090, doesn't pop up consistently for players though. Some report their screen going black after a cutscene in the game while others have said that simply using the brightness calibration screen was enough to brick their card.

"New World makes standard DirectX calls as provided by the Windows API. We have seen no indication of widespread issues with 3090s, either in the beta or during our many months of alpha testing. The New World Closed Beta is safe to play. To further reassure players, we will implement a patch today that caps frames per second on our menu screen. We're grateful for the support New World is receiving from players around the world and will keep listening to their feedback throughout Beta and beyond."

New World is currently set to launch for PCs on August 31.