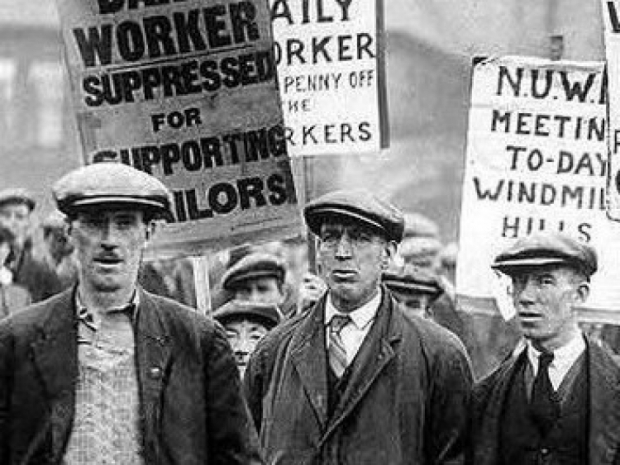 Failed to inform board of abuse allegations

A group of Activision Blizzard employees staged a walkout and demanded the resignation of CEO Bobby Kotick after a Wall Street Journal report claimed Kotick failed to act decisively or inform his board of directors of widespread abuse allegations.

WSJ discovered that Activision received more than 500 claims of "harassment, sexual assault, bullying, pay disparities, and other issues" just in the few months since the state of California brought a lawsuit against the company over such problems.

Many of those reports stem from heavy drinking at company-sponsored events, according to the Journal, including the alleged rape of one employee at the hands of Sledgehammer Games supervisor Javier Panameno (who was later fired after an internal investigation, and who has now resigned from his subsequent employer Zynga).

This follows on broadly similar reports of drunken misconduct stemming from a booze-filled "Cosby suite" at BlizzCon 2013.

"I have been tokenized, marginalized, and discriminated against," Oneal reportedly wrote.

The Journal also reports that Dan Bunting, the co-head of Call of Duty studio Treyarch was accused of sexually harassing a fellow employee in 2017. While an internal report in 2019 recommended that Bunting be fired, Kotick intervened to allow Bunting to stay at the company after being given counselling. Bunting has resigned from his position following questioning from the Journal.

If you believe the WSJ, Kotick reportedly withheld information about these and other allegations of which he was aware from Activision's board of directors.

Kotick was also the subject of a number of harassment complaints himself and reportedly threatened to have his assistant killed in a voicemail left in response to one such complaint in 2006.

An Activision spokesperson told the Journal that Kotick "quickly apologised 16 years ago for the obviously hyperbolic and inappropriate voice mail, and he deeply regrets the exaggeration and tone in his voice mail to this day."

Kotick fought back with a  video message with employees in which he said the Journal's report "paints an inaccurate and misleading view of our company, of me personally, and my leadership."

In a statement provided to Bloomberg and other outlets, Activision spokesperson echoed disappointment that the report "presents an inaccurate and misleading view of Activision Blizzard and our CEO. Instances of sexual misconduct that were brought to his attention were acted upon. The WSJ ignores important changes underway to make the industry's most welcoming and inclusive workplace."

Activision's board of directors issued a separate statement giving Kotick its support, saying the board "remains confident that Bobby Kotick appropriately addressed workplace issues brought to his attention" and that it "remains committed to the goal of making Activision Blizzard the most welcoming and inclusive company in the industry."

However, the ABK Workers Alliance publicly called for an employee walkout today, saying that "we will not be silenced until Bobby Kotick has been replaced as CEO."

That follows a "Walkout for Equality" the group helped organise in July demanding concrete changes to Activision policies on arbitration, recruitment, and diversity. Kotaku reports that over 100 employees have gathered outside Blizzard's Irvine headquarters demanding Kotick's resignation yesterday.

Last modified on 17 November 2021
Rate this item
(0 votes)
Tagged under
More in this category: « Problematic GTA trilogy practically unplayable Microsoft wants to keep older games in circulation »
back to top