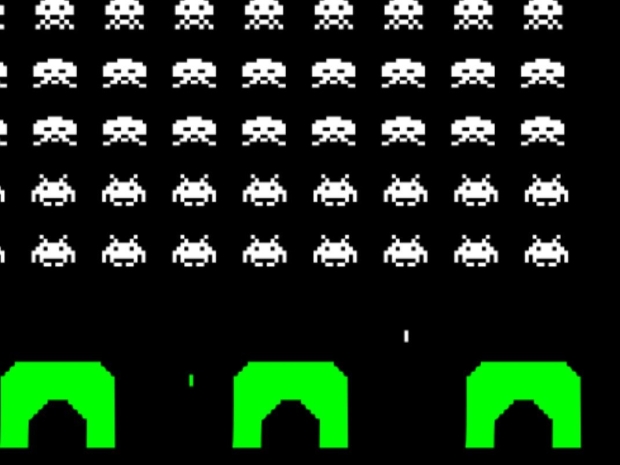 Emulation will do the trick

According to Axios, Spencer thinks that emulation allows modern hardware to simulate the functions of older hardware and run game files, or executables.

"My hope (and I think I have to present it that way as of now) is as an industry we'd work on legal emulation that allowed modern hardware to run any (within reason) older executable allowing someone to play any game", he said.

Emulators are most commonly used worldwide by fans, preservationists and pirates. They run games from the original Nintendo era to more recent PlayStations, but there is no consistent use of them by the industry.

An official industry emulation approach would require long-term online support to offer game files and to possibly check if the user has the right to access them.

Spencer, whose own platform has some of these issues, still sees a path forward. "I think in the end, if we said, 'Hey, anybody should be able to buy any game, or own any game and continue to play,' that seems like a great North Star for us as an industry."

Last modified on 18 November 2021
Rate this item
(2 votes)
Tagged under
More in this category: « Activision Blizzard walk out over boss’s “cover-up” Rockstar says sorry for Grand Theft Auto: The Trilogy mess »
back to top