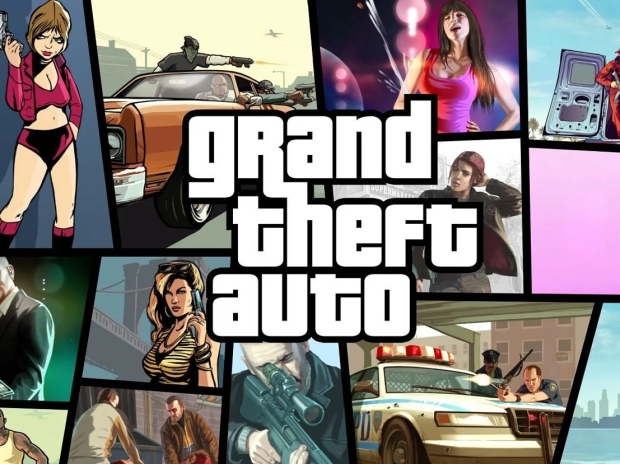 Rockstar Games issued an update in the announcements section of the company's web site "regarding the unexpected technical issues that came to light as part of the launch of Grand Theft Auto: The Trilogy — The Definitive Edition".

The Rockstar Games Team wrote that the Grand Theft Auto series — and the games that make up this iconic trilogy were special.

“The updated versions of these classic games did not launch in a state that meets our own standards of quality, or the standards our fans have come to expect.”

The company said it had ongoing plans to address the technical issues and to improve each game. With each planned update, the games will reach the level of quality.

A new Title Update is on the way in the coming days for all versions of Grand Theft Auto: The Trilogy — The Definitive Edition that will address several issues. It will update everyone as soon as it is live.

“In the meantime, it pains us to mention that we are hearing reports of members of the development teams being harassed on social media. We would kindly ask our community to please maintain a respectful and civil discourse around this release as we work through these issues”, the announcement said.

Last modified on 22 November 2021
Rate this item
(2 votes)
Tagged under
More in this category: « Microsoft wants to keep older games in circulation Cloud native games scoring funding »
back to top