Take-Two appears to be IP trolling 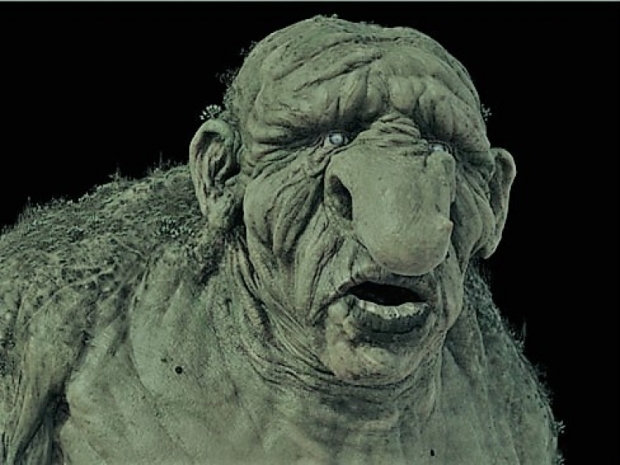 Could be the new Atari

Take-Two is heading towards becoming the new Atari and look towards IP trolling rather than making successful products, according to Tech Dirt.

While Take-Two is nowhere near becoming the tech troll Atari became, it has recently been engaging in this restrictive and trollish behaviour. This includes fighting its own modding community to releasing poor versions of its own older games or filing trademark oppositions for axe-throwing companies, Tech Dirt pointed out.

The owner of Rockstar Games has filed hundreds of trademark disputes to the United States Patent and Trademark Office over words and phrases like “2K”, “Rockstar” and “Take-Two”.

This included the publisher attempting to file a trademark dispute over It Takes Two with Hazelight Studios. After being published in May of last year, the trademark was abandoned on March 20 this year.

The application was abandoned by Hazelight Studios in March of this year. There is no detail on offer as to whether Take-Two's threat of opposition was the reason for the abandonment. The fight was apparently over the studio's name being somewhat similar to the name of the planned game.

The second case might be closer to a valid opposition, but looks a bit dumb. It involved Max Pain, a business which according to opencorporates.com promotes Twitch streamers, Youtube content creators and Esports teams. Max Pain was incorporated in June 29 2020.

Whilst the US Patent and trademark office doesn’t appear to list what this specific trademark is from Take-Two, the publisher is filing in connection to Max Payne, the series developed by Rockstar. The trademark dispute has been extended and appears to be ongoing.

While Max Payne and Max Pain sound the same when spoken, the services rendered appear to be significantly different. Sure, streamers stream video games sometimes. But would anyone looking at a promotion agency for streamers and eSports teams called Max Pain and think that this has anything to do with Take-Two's video game franchise?

Last modified on 02 December 2021
Rate this item
(2 votes)
Tagged under
More in this category: « Qualcomm working with Razor Activision Blizzard workers revolt again »
back to top