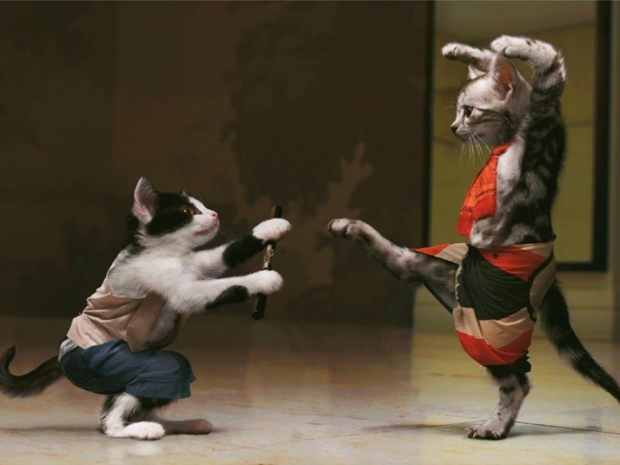 Sony is fighting with Microsoft over a share of the Chinese gaming market.

The Japanese outfit plans to expand a programme to identify and incubate Chinese-made games and has promised to invest $140,080 in each game it enrols, and will not only fund small teams but also big teams with dozens of engineers or more,

Sony's director of China game production Bao Bo said Sony will publish some games and its PlayStation Studios will support enrolled projects. It will publish Lost Soul Aside and Convallaria, two games enrolled in the previous two phases.

The move is part of the paused China Hero Project which had to be put on hold due to Covid. It saw two batches of games in 2017 and 2019 and has supported 17 titles, of which seven have reached the market. Bao said the new batch aims to include 10 titles or more, and it welcomes games of all genres.

It marks the latest in Sony's years-long approach to China, which ultimately led it to a lucrative exclusivity deal with the Chinese hit game “Genshin Impact” outside of the China Hero Project. Little known before its 2019 launch, it became of the world's most profitable games.

Sony sells the PlayStation (PS) consoles in China, where people have traditionally preferred playing mobile-based games. It has sold more than 3.5 million PS4 consoles in China and Jim Ryan, CEO of SIE, said it had sold about 670,000 units of PS5 there since its Chinese launch in May 2021.

Last modified on 23 November 2022
Rate this item
(0 votes)
Tagged under
More in this category: « NetEase and Blizzard end 14 year agreement Dogs become gamers »
back to top