Power to the HTPC


HIS has rolled out yet another card aimed at those looking to add more graphics power to its favorite HTPC system. The name is HIS Radeon HD 6670 Fan.

The new HIS Radeon HD 6670 Fan graphics card packs 480 Stream Processors is based on the low-profile PCB.

The GPU is clocked at 800MHz and the card comes with 1GB of GDDR5 memory clocked at 4000MHz, paired up with a 128-bit memory interface. The HIS Radeon HD 6670 Fan is cooled by a small heatsink paired up with two small fans.

The card features DVI, HDMI and D-Sub outputs. Of course, we certainly hope that those two small fans spin at low RPM as HTPCs are mostly meant to be silent. 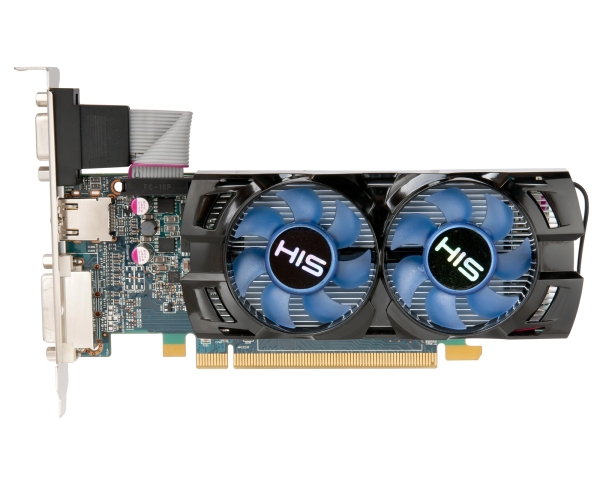 Last modified on 07 November 2011
Rate this item
(0 votes)
Tagged under
More in this category: « Volume shipments of 28nm AMD graphics in 2012 AMD / Nvidia to launch notebook rebrands »
back to top