The HD 7970 X features a custom PCB with a 20-phase power design and needs two 8-pin PCI-Express power connectors. Despite an impressive PCB design, HIS decided to keep the card at reference 1GHz for the GPU and 6GHz for 3GB of GDDR5 memory. Of course, the new graphics card will be extremely overclocking friendy, according to HIS.

The new HD 7970 X also features multi-color LEDs for GPU voltage and fan speed indication, as well as a single color LED that lights up when temperature is at certain level. It also comes with, now quite standard, voltage measure points.

The new HIS HD 7970 X will also be using HIS' IceQ X2 cooler with two 90mm fans and four heatpipes. The new graphics also support AMD Eyefinity 6, which means that it can output to six different monitors thanks to four mini DisplayPort, one DVI and one HDMI outputs.

Unfortunately, the price or the actual availability date have not been announced. 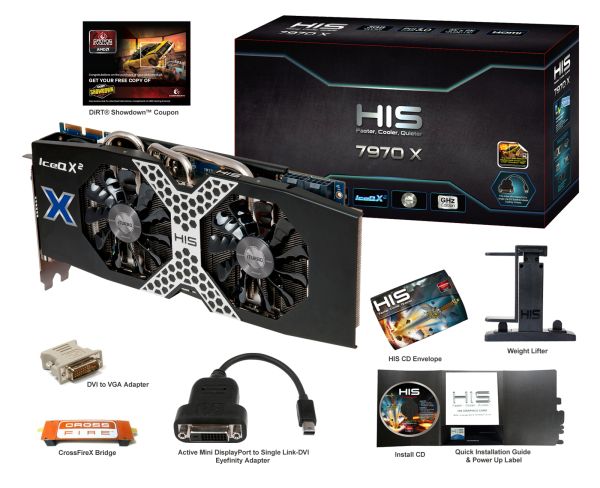 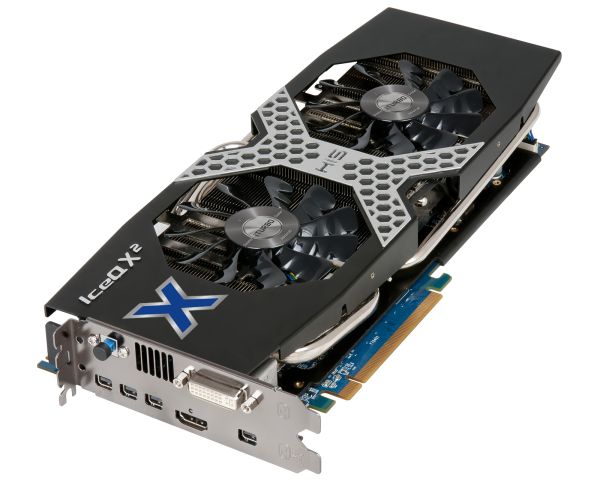 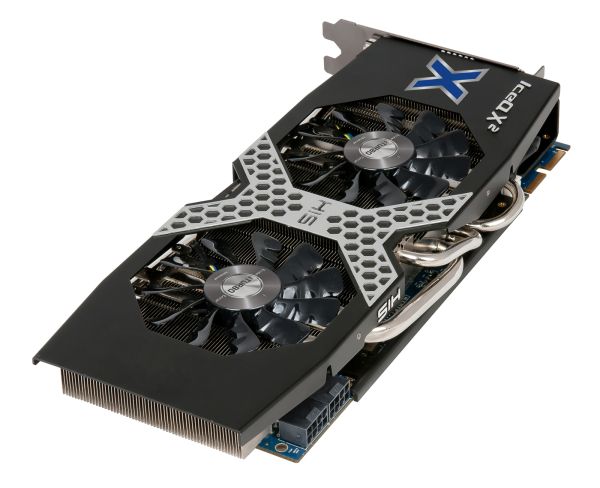