Asus has announced yet another graphics card under its Republic of Gamers brand, the GTX 760 based Asus ROG GTX 760 Striker graphics card with 4GB of GDDR5 memory. To be available in Standard and Platinum versions, the ROG GTX 760 Striker is and will probably be the fastest GTX 760 on the market and features Asus' own new DirectCU II cooler, CoolTech fan, DIGI+ VRM as well a rather impressive factory overclock.

According to Asus, the new Republic of Gamers GTX 760 Striker Platinum graphics cards features cherry-picked GPUs ensuring that they can handle a rather impressive factory-overclock of 1085MHz for the base GPU and 1150MHz for the GPU Boost clock. The new DirectCU II cooler with two fans, one of which is CoolTech fan, should ensure that there is no throttling in any scenario. The Standard version of the ROG GTX 760 ended up at 980MHz base and 1033MHz GPU Boost clocks.

In order to sweeten the deal, the ROG GTX 760 Striker graphics card also features the new ROG LED logo on top of the cooler which also doubles as the load indicator and should change shade depending on the actual load on the GPU. The Asus ROG GTX 760 Striker also comes with Asus' own GPU Tweak overclocking utility as well as the GPU Tweak Streaming tool.

According to Asus, the new ROG GTX 760 Striker should be available in retail/e-tail as of this month but it did not shed any light on the actual price of the new premium GTX 760. 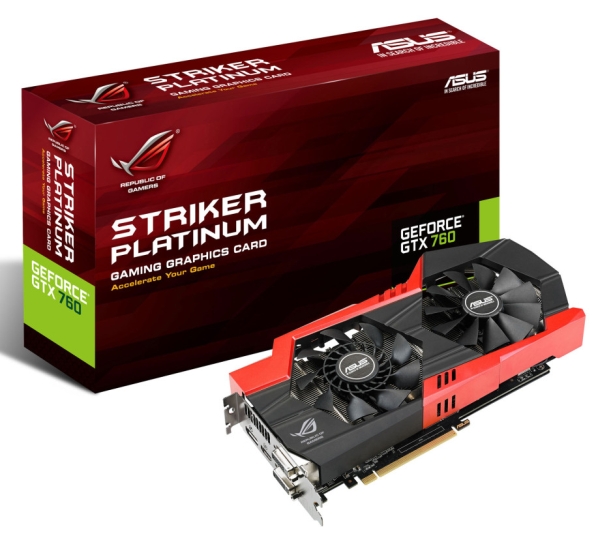 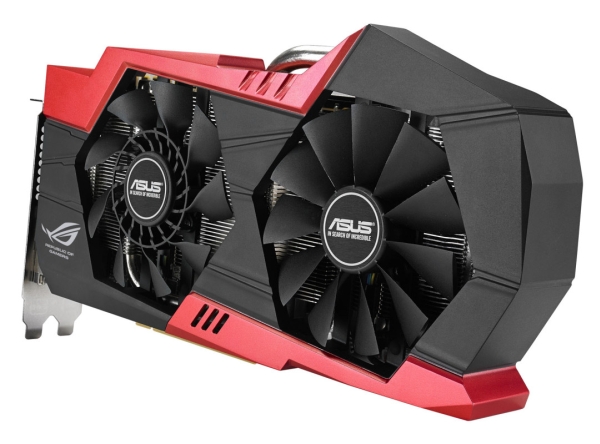 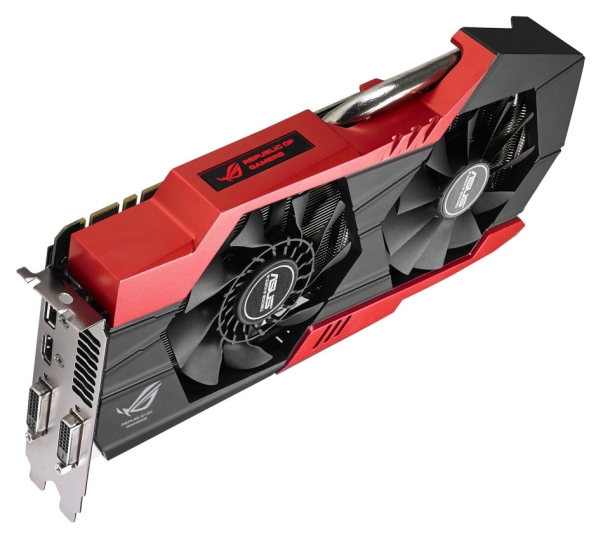 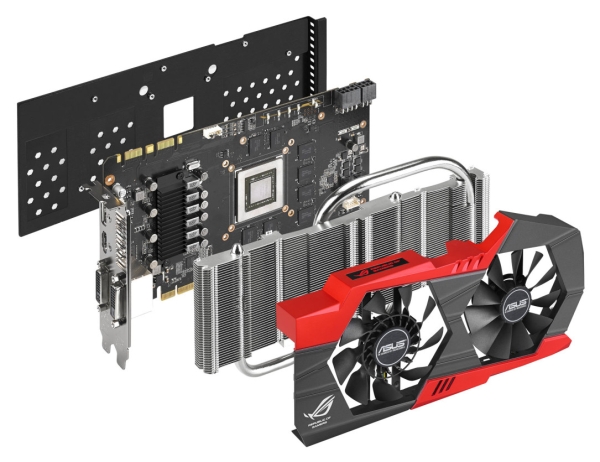