Valve develops its own Intel graphics driver for Linux 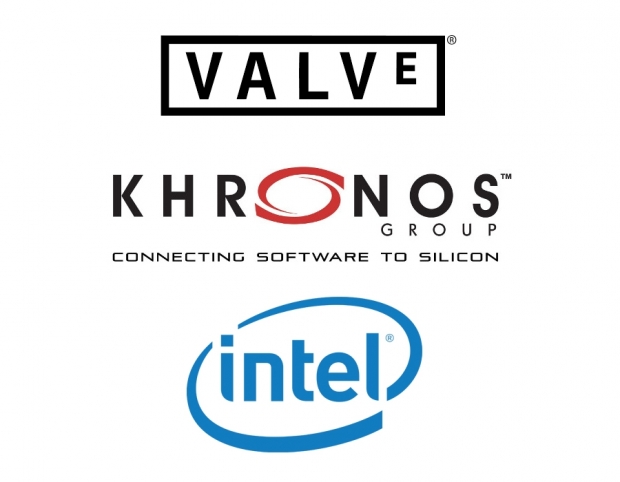 It will be open sourced

Valve has developed its own Intel Vulkan GPU graphics driver for Linux that they intend to open-source.

The Vulkan API is still being argued about and will not be finalised until later this year, but Valve has been developing their own Intel GPU reference driver for Vulkan to help early adopters boot-strap their code.

During their presentation at GDC2015 Valve announced that its Intel Linux driver will be open-sourced, but they haven't provided a time-frame for doing so.

Valve also confirmed that the Source 2 Engine supports the alpha Vulkan API today and that Vulkan will be supported across the board on Steam Machines.

Intel graphics hardware might not be the sexiest, but there is a lot of it out there. It is also easy to target for an open-source driver given Intel's extensive hardware specifications / programming documentation.

A Vulkan Intel Linux graphics driver used by game developers sounds very promising for having good support for this new API and most likely high-performance was a priority in the development of this driver by Valve and likely their partners at LunarG.

Rate this item
(4 votes)
Tagged under
More in this category: « Nvidia teases GTX Titan X at GDC 2015 MediaTek to license AMD graphics »
back to top