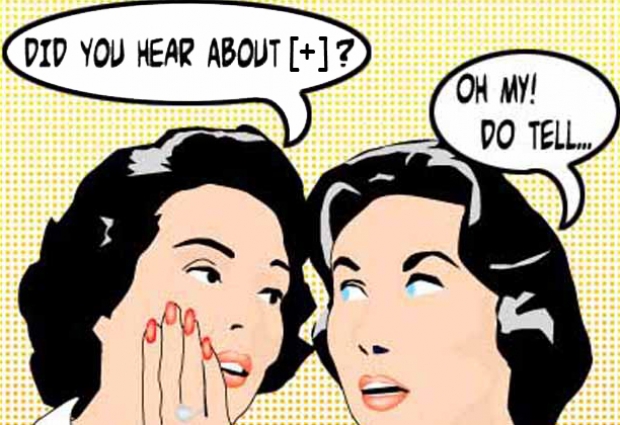 Both Nvidia and AMD getting ready

AMD and Nvidia both appear to be certain to get their "14 nm" out next year.

According to TweakTown Nvidia is apparently dotting the "I" and working out where to put in the semi-colons for its Pascal GPU using TSMC's 16nm FinFet node. AMD rumoured has been wining and dining its old chums at GlobalFoundries to use its 14nm process for its Greenland GPU.

Although these sound like different technologies the "14nm and 16nm"  is difference how you measure a transistor. The outcome of both 14 and 16 should be a fairly same sized transistor with similar power features. TSMC calls its process 16nm FinFet, while Samsung and GloFo insist on calling it 14nm FinFet.

The dark satanic rumour mill suggests that the Greenland GPU, which has new Arctic Islands family micro-architecture, will have HBM2 memory. There will be up to 32GB of memory available for enthusiast and professional users. Consumer-oriented cards will have eight to 16GB of HBM2 memory. It will also have a new ISA (instruction set architecture).

It makes sense, AMD moved to HBM with its Fury line this year. Nvidia is expected to follow suit in 2016 with cards offering up to 32GB HBM2 as well.

Both Nvidia and AMD are drawn to FinFET which offers 90 percent more density than 28nm. Both will boost the transistors on offer with their next-generation GPUs, with 17 to 18 billion transistors currently being rumoured.