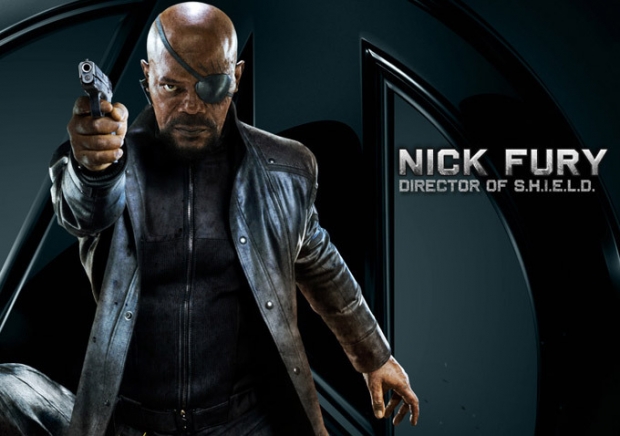 At least for now

AMD's open source drivers for its Fury platform have proved rather disappointing.

According to Phoronix, open-source AMD driver code for supporting the Radeon R9 Fury graphics cards is to be merged into the coming Linux 4.3 kernel.

The Radeon R9 Fury support is for the first GPUs with High Bandwidth Memory and includes support for graphics, SDMA, UVD video decoding, VCE video encoding, and other core functionality.

But already with Linux 4.3 kernel, there will not be any re-clocking / power management support. Fury support is being tacked onto the new AMDGPU kernel driver added in Linux 4.2 and there remains no support for power management on discrete GPUs.

Phoronix tested AMD's experimental open-source driver – obviously this took a bit of fiddling to ensure you have all the necessary AMD Fiji microcode/firmware files downloaded and placed within /lib/firmware/amdgpu.

Apparently the driver only works on OpenGL 3.0 while the rest of the hardware on the RadeonSI driver supports OpenGL 4.1.

Their reviewer was not that impressed saying that he wasted $600 on the graphics card, but so far it's been a disappointment.

"I cannot recommend any Linux user buy an R9 Fury/Nano until either the Catalyst driver is much-improved or until GL4+re-clocking is working and in the mainline code-bases for Fiji. At least by the time that happens, the cards should be cheaper," he muttered.

Last modified on 31 August 2015
Rate this item
(16 votes)
Tagged under
More in this category: « Open Source GPU now out MSI officially unveils the new GTX 980 Ti Lightning »
back to top