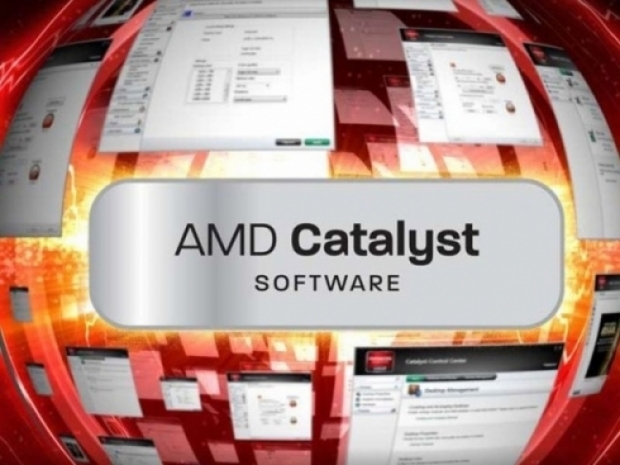 DirectX 12 optimisations for Ashes of the Singularity

AMD has released its latest Catalyst 15.10 Beta drivers which, among other fixes and improvements, brings DirectX 12 optimisations to the Ashes of the Singularity game.

While the major update are certain DirectX 12 optimisations for Ashes of the Singularity, new Catalyst 15.10 Beta drivers bring plenty of other improvements and fixes. These include a fix for issues seen in Star Wars Battlefront game and notebooks that feature switchable graphics. It also fixed problems with Unreal Engine 4 DirectX benchmark.

On the list are fixes for when Cyberlink PowerDVD connects to a 3D display via HDMI cable. Driver installation on some configurations has bee sorted out and the TDR error while toggling between minimized and maximized mode while viewing 4K Youtube content.

AMD noted that this driver should also fix issues for a small number of users experiencing crashes with GTA V on some AMD Radeon R9 390X graphics cards.

The new Catalyst 15.10 Beta drivers can be found over at AMD's dedicated Catalyst beta driver support page and are available for Windows 10, Windows 8/8.1 and Windows 7, in  32-bit and 64-bit versions.

Last modified on 15 October 2015
Rate this item
(1 Vote)
Tagged under
More in this category: « Nvidia testing GP100 and GP104 chips Nvidia adds new features to Geforce Experience »
back to top