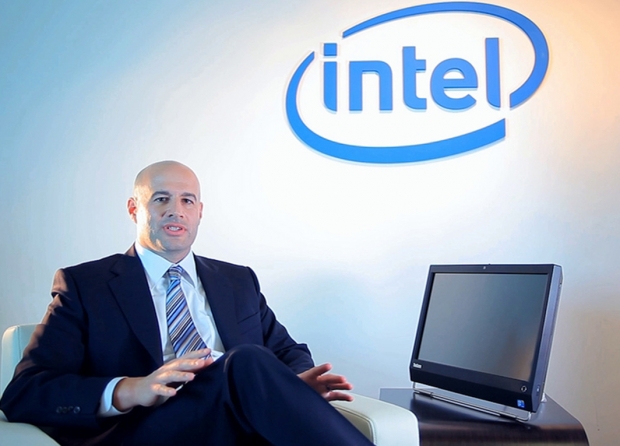 Integrated graphics have nearly  caught up

Chipzilla claims that casual or mainstream gamers no longer need a discrete graphics card, because integrated graphics have nearly caught up.

He said that the top-level graphics processors integrated in Intel's chips, called Iris and Iris Pro, can outperform 80 percent of discrete graphics chips.

Bryant said that Intel’s graphics were 30 times better than what they were five years ago.

However he thinks that Intel has done a poor job of communicating the benefits of integrated graphics.

While all that might be true, you will still need an external graphics card from AMD or Nvidia for games like Crysis or Witcher. If anyone wants a new virtual reality headsets you will need a pretty good GPU

Bryant said Intel was targeting the gaming market with its top-line gaming Core chips that can be overclocked at desktops with discrete GPUs.

Last modified on 12 January 2016
Rate this item
(38 votes)
Tagged under
More in this category: « AMD significantly cuts the R9 Nano price 130 countries getting Netflix »
back to top