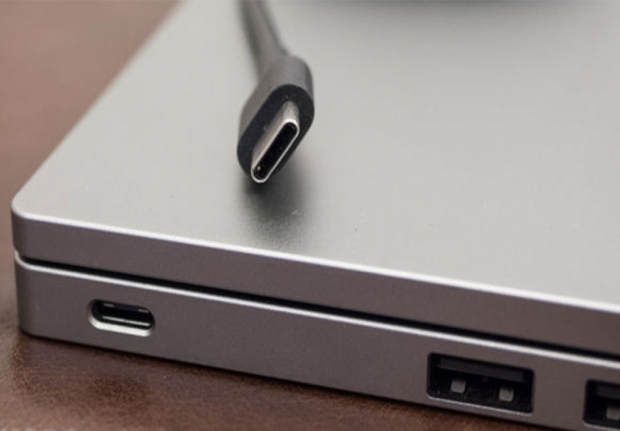 Version 1.4 brings in the USB-C connector

VESA has introduced version 1.4 of its DisplayPort standard which will bring in the features of the standard USB-C connector. It could mean that pretty soon we will only see  USB-C ports on PCs and laptops.

DisplayPort 1.4 supports for 8K and HDR video up to 60Hz, and 4K HDR up to 120Hz which means shedloads of data being stuffed down one cable. VESA also says that the latest version of its Display Stream Compression is lossless and provides bandwidth for 32 audio channels. Sadly this utopia is not happening any time soon – how much 4K do you see out there?  But it looks like the tech is advancing.

DP 1.4 further builds on the capabilities of the standard’s prior incarnations. The use of video transport compression enhances the ability to take advantage of the USB Type-C connector, enabling both high-definition video and SuperSpeed USB, while also facilitating High Dynamic Range (HDR) and 8K video across the DisplayPort or USB-C connector. Other key new features include: