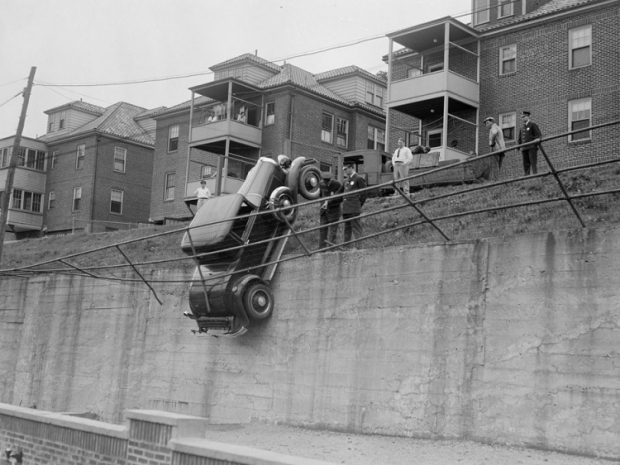 The driverless car market is expected to grow to $42 billion by 2025 and Nvidia has a cunning plan to grab as much of that market as possible with its current automotive partnerships.

The company started to take in more cash from its car business recently. The company earned $113 million from its automotive segment in fiscal Q1 2017. While that is not much it represents a 47 percent increase over the year before. Automotive revenue up to about 8.6 percent of total revenue and it is set to get higher.

BMW, Tesla, Honda and Volkswagen are all using Nvidia gear in one way or another.

BMW's been using Nvidia infotainment systems for years and seems to have been Nvidia’s way into the industry. Tesla has a 17 inch touchscreen display of which is powered by Nvidia. You can see Tesla's all-digital 12.3-inch instrument cluster display uses Nvidia GPUs. Honda has Tegra processors for its Honda Connect infotainment system.

But rumors are that Nvidia is hoping to make a killing from the move to driverless cars. The company is already on the second version of its Drive PX self-driving platform. Nvidia claims that Drive PX recently learned how to navigate 3,000 miles of road in just 72 hours.

BMW, Ford, and Daimler are testing Drive PX and Audi used Nvidia's GPUs to help pilot some of its self-driving vehicles in the past. In fact Audi has claimed that it can be used to help normal car driving.

It said that the deep learning capabilities of Drive PX allowed its vehicles to learn certain self-driving capabilities in four hours instead of the two years that it took on competing systems.

According to Automotive News Europe Nvidia is working closely with Audi as its primary brand for Drive PX but then it will move to Volkswagen, Seat, Skoda, Lamborghini, and Bentley.
Tesla also appears to think that Nvida is a key element for driverless car technology. At the 2015 GPU Technology Conference last year, the company said that Tegra GPU's will prove "really important for self-driving in the future." Tesla does not use the Drive PX system yet, but it could go that way.