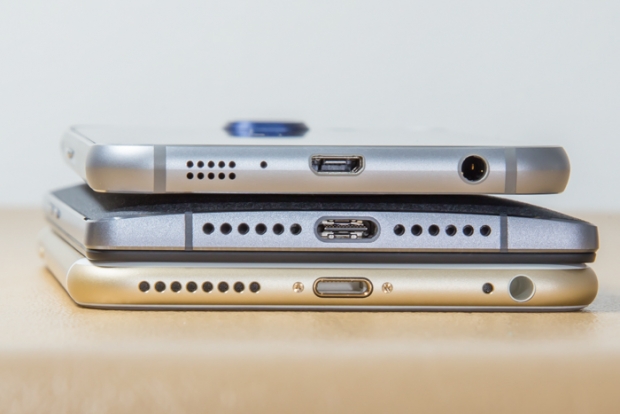 While users and the rest of the world think Apple’s move to kill off the headphone jack is a bad idea, Intel is cheering a general move to a more mobile  USB Type-C.

Saunders think that consumers will get used to dedicated USB Type-C thanks to the advantages of the updated standard for USB C.

He said that it will kill off the need for analogue to digital decoders letting manufacturers make them slimmer. It would also allow for more pristine sound, noise cancelling, and effects like extra base or "concert hall" reverb.

He said that the revised spec also supports "granular" power management, letting the system shut off a microphone if you're just using your headphones for music, for instance. This will save on power.

Chipzilla also showed off a new type of video standard that will be incorporated into USB Type-C which will not replace HDMI, is good enough to do productivity work or watch movies. Ismail said that it will work if you're using a hub to plug multiple devices into a single USB Type-C port.

USB Type-C standard is more secure because it includes device authentication. Like all such standards, however, there will be multiple specifications, so your phone's USB Type-C port might not be as hot as the one on your laptop.