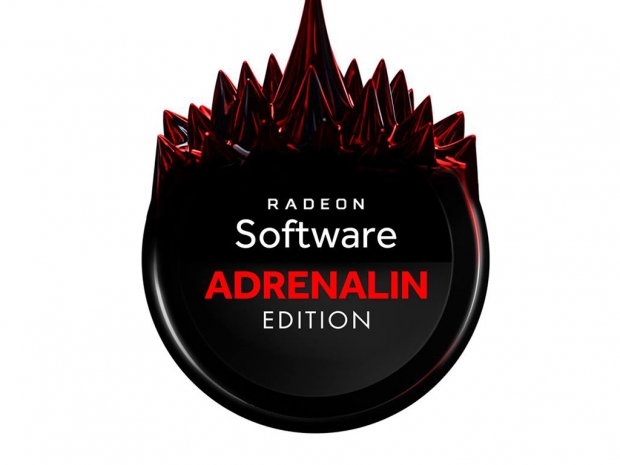 Plenty of new and improved features

AMD has launched its third big Radeon Software yearly update that aims to raise the bar when it comes to graphics card drivers and software - the AMD Radeon Software Adrenalin Edition.

Earlier last week, AMD already teased its new big Radeon Software release, revealing both the Adrenalin Edition name as well as giving some heads up regarding what its driver team has been doing for the last couple of years. Before we dive in to the new Adrenalin Edition, we should give AMD some credit for what it's done so far.

In case you don't remember, the big yearly driver updates started back in 2014 with AMD Catalyst Omega drivers. The Omega drivers were followed by the Radeon Software Crimson Edition in 2015 and the Radeon Software Crimson ReLive Edition in 2016. AMD has been on the path to significantly improve its drivers and it has pretty much done a great job, changing both the general feel for stability as well as keeping up with major game releases and updates.

According to AMD, it released over 70 driver releases since Catalyst Omega, brought support for over 75 AAA games at launch and introduced over 50 new or enhanced features. Its drivers have been downloaded over 250 million times all around the world and hopefully, AMD will be able to keep up the good work in future. 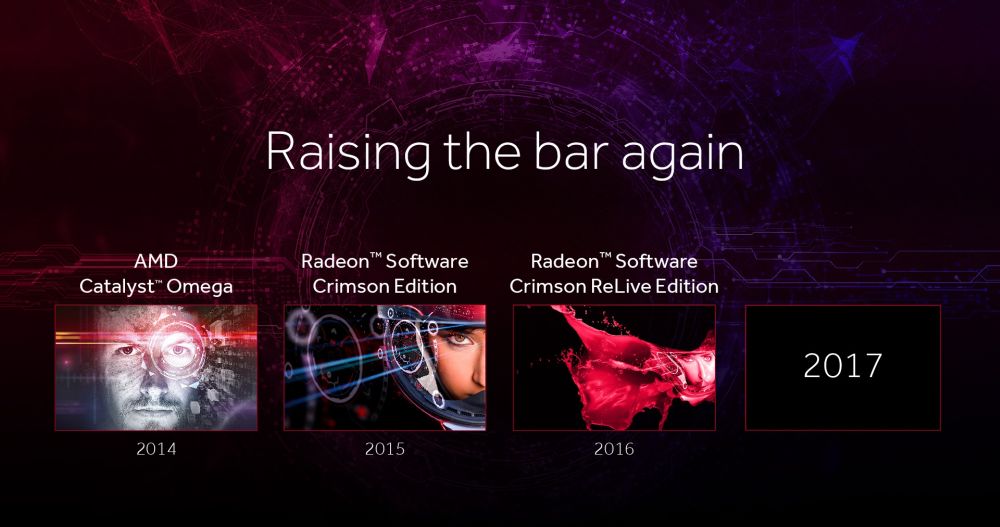 Today, AMD has decided to raise the bar even further by launching the new Radeon Software Adrenalin Edition, and while it was keen to note that this is not a performance driver, as we expected, but rather a big update focused on improving some of the core features as well as introducing some new features.

When presenting the new driver to the members of the press, AMD has decided to separate features into the so-called Core Technologies, which include the Radeon WattMan, Radeon Chill, Enhanced Sync and Radeon ReLive, or simply, features/technologies that were available earlier and have been further tweaked or updated, and the new features, including the Radeon Overlay, OSD (On-Screen Display) control for Radeon Settings, and the AMD Link, a Android/iOS application which gives you access to Radeon ReLive, performance monitor, resource center and more on your favorite mobile device and/or tablet. 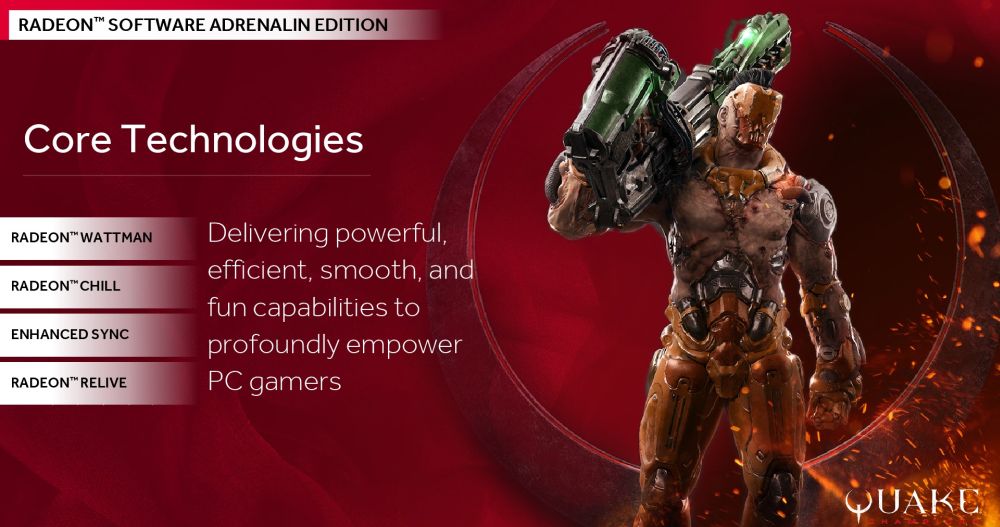 Prev Next »
Last modified on 12 December 2017
Rate this item
(0 votes)
Tagged under
More in this category: « Sapphire's RX Vega 64 Nitro+ teased again AMD open sources its Vulkan »
back to top