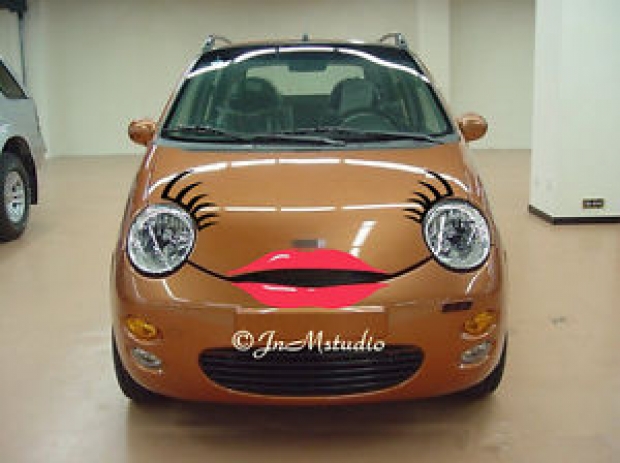 Chinese will use its self-driving tech

Nvidia said  China’s Chery Automobile would use its self-driving technology that it has developed with Baidu and Friedrichshafen.

The outfit is a bit of a catch for Nvidia. Chery is one of China’s largest automakers, and having it on board as a partner is a way to ensure not only that Level 3 features will indeed make it to market, but that it should be affordable. Chery’s cars typically jack a lot of tech under the bonnet of lower-priced vehicles.

Nvidia already has partnerships in the autonomous vehicle industry with companies such as Tesla.

Nvidia, traditionally a maker of graphics chips for PCs, has been expanding its reach to newer technologies such as self-driving cars. There’s still no timeline on when Chery plans to bring these ZF-powered vehicles to market,