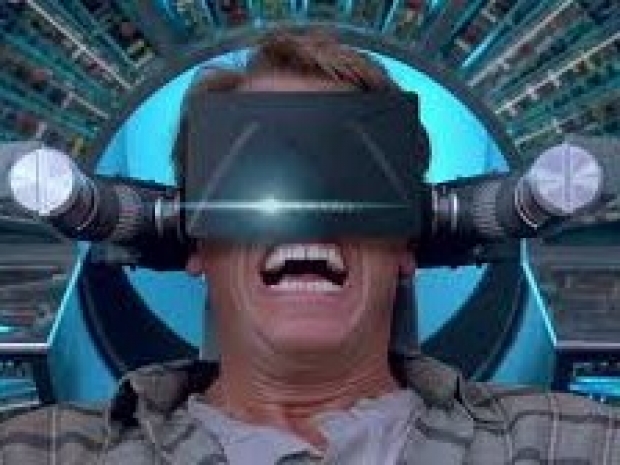 While many would have thought that it would be gaming that was the breakthrough, it turns out that outfits like "Naughty America" which, keeping abreast of the lastest tech, are thrusting VR into the limelight.

In the 18 months after producing its first VR video, the San Diego-based studio released 108 more, making it one of the most prolific producers of VR content in the world. In 2017, the company operated a booth at the annual International Consumer Electronics Show in Las Vegas and became the first adult business allowed to exhibit in 19 years.