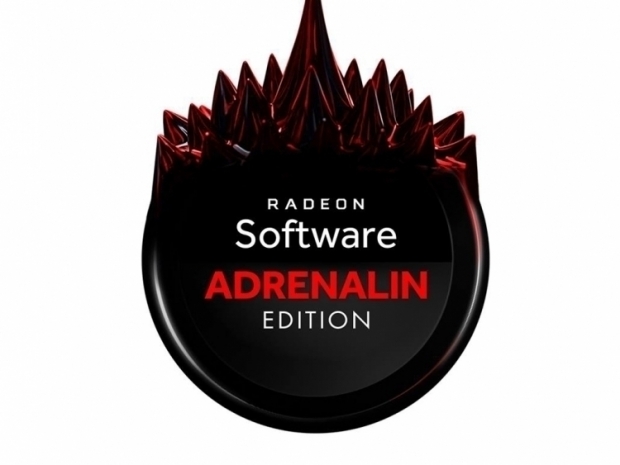 AMD has released its latest game-ready Radeon Software Adrenalin Edition 18.7.1 driver which brings performance improvements in the new Earthfall game as well as fixes some issues.

According to the release notes, the Radeon Software Adrenalin Edition 18.7.1 driver brings a decent performance improvement for the Earthfall game, a co-operative shooter from Holospark which has gone live today. According to AMD, you can get anywhere from up to 22 percent improvement on  Radeon RX 580 8GB graphics cards, to up to 28 percent on Radeon RX Vega 56 8GB graphics cards, all tested at 1440p resolution.

AMD also fixed several issues with the new Radeon Software Adrenalin Edition 18.7.1 driver, including bugs seen with Fortnite Season 5 where an application hang can be experienced when tars are visible on screen, flickering or corruption problems in Hellblade: Senua’s Sacrifice, performance bugs with CorelDraw, memory clock difficulties after changing resolution or refresh rate, and flickering when booting to desktops on a DisplayPort output.

You can check out the full release notes as well as find download links for Windows 10 and Windows 7 in both 32-bit and 64-bit versions over at AMD's support page.