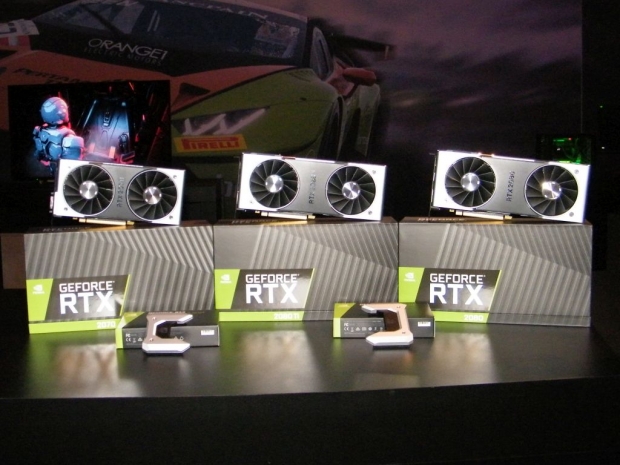 Nvidia has decided to share some of the details regarding the performance of its upcoming Geforce RTX 20-series, specifically for the Geforce RTX 2080, which should roughly end up around 1.5x to 2x faster than the previous generation.

According to data provided by Nvidia, and measured in some games at 4K resolution at unknown graphics settings, the Geforce RTX 2080 should be anywhere between 1.5x and 2x faster than the GTX 1080.

Without the new Deep Learning Super-Sampling (DLSS), the RTX 2080 is roughly 1.5x faster than the GTX 1080. The DLSS, which was detailed earlier by Nvidia, is a technology that applies deep learning and AI to rendering techniques and should smooth out edges on rendered objects in the games. The DLSS draws the power from Turing's Tensor Cores and should give the RTX 2080 (non-Ti) a bit more performance, or around 2x the performance of the GTX 1080 in some games. 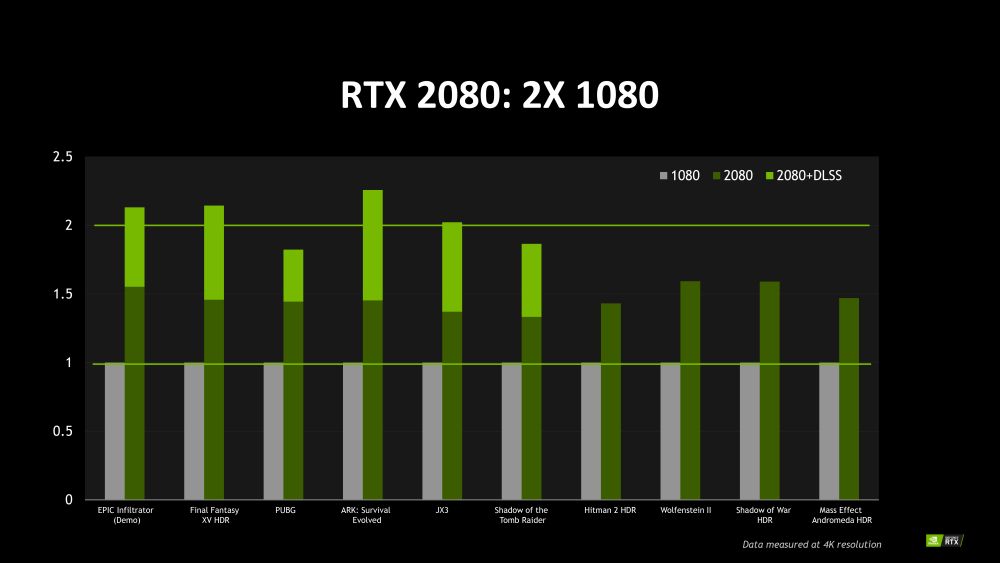 The performance gain is impressive but bear in mind that it must be supported by the game, but luckily, the list of games that will support DLSS is quite extensive. We had a chance to check out DLSS at the show and it looks as good as Temporal Anti-Aliasing so if the performance is there, future RTX 20-series users will get a bit more performance for enabling it.

To be fair, Nvidia did note that DLSS leverages AI to do anti-aliasing, and it is not perfect, but if it does the same job as TAA, if not better, it is a no-brainer. 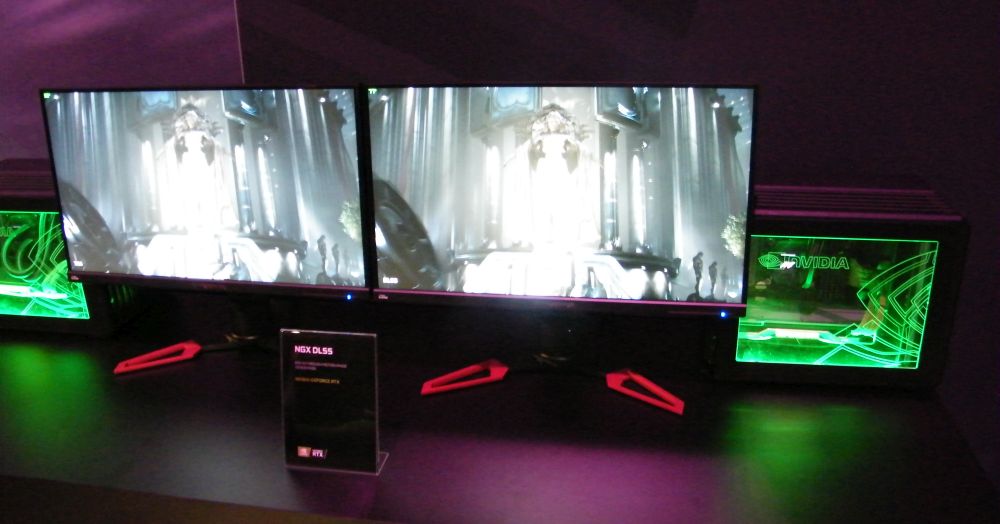 The second slide is even more interesting as it shows Nvidia's target with the new RTX 20-series, where the RTX 2080 will, according to Nvidia, "make the impossible now possible", or bring 4K HDR 60Hz gaming on a single card. According to the slide, the Geforce RTX 2080 can get over 60 FPS in 10 well-known AAA titles, including Battlefield 1, Far Cry 5, Final Fantasy XV Windows Editon, Hitman, and others.

This means that the Geforce RTX 2080 Ti could and should do significantly better. 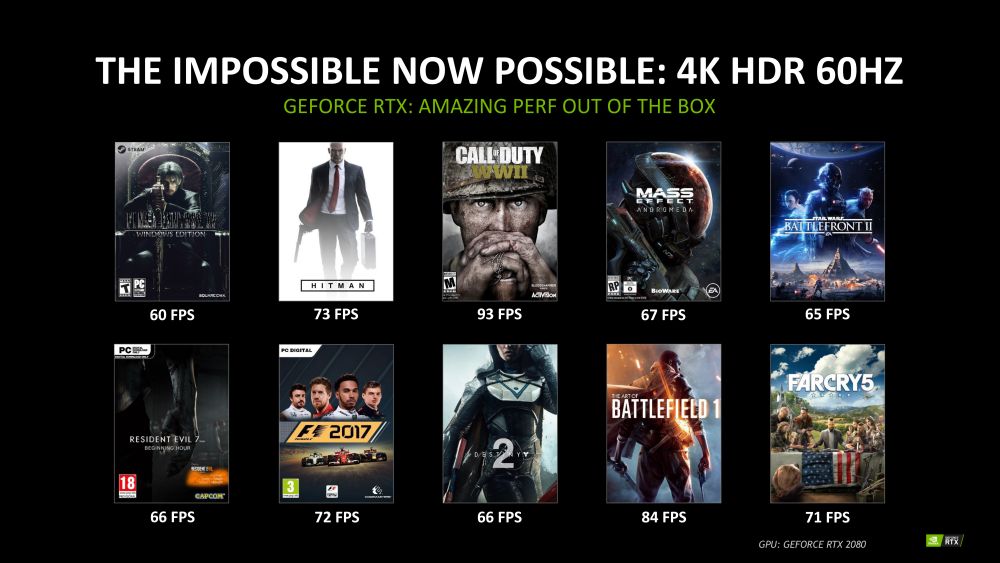 There is a lot more to the Nvidia Geforce RTX 20-series than pure base performance as it slowly becomes obvious, but still, a 1.5-2x performance improvement over the previous generation is a decent boost.