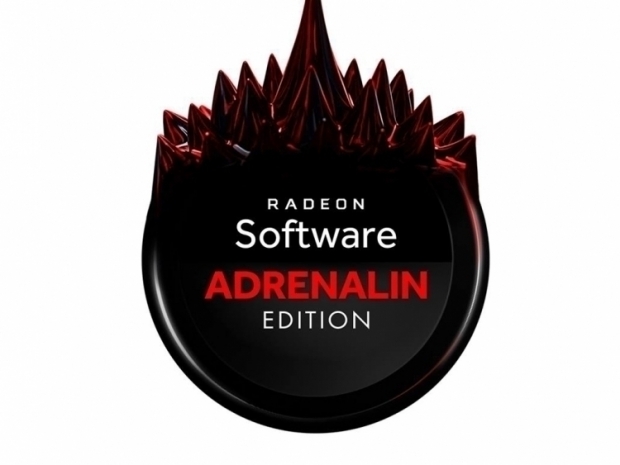 Optimizations for Shadows of the Tomb Raider

AMD has released its newest Radeon Software Adrenalin Edition 18.9.1 driver which brings optimizations for Shadows of the Tomb Raider and Star Control: Origins games as well as a couple of bug fixes.

According to the release notes, the new driver will bring day one support for Shadow of the Tomb Raider, which launched earlier today and already has a decent 78 score on Metacritic, and Stardock's Star Control: Origins, which comes on September 20th.