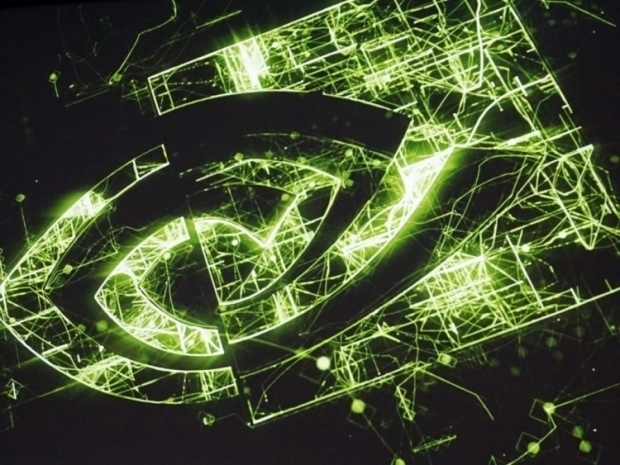 Nvidia has released its newest Geforce 411.63 WHQL driver which is both the Game Ready driver for a couple of new games as well as an RTX Ready driver, bringing support for its latest RTX series graphics cards, which should be shipping to their first customers as of yesterday.

According to the release notes, the new Geforce 411.63 WHQL driver is likely to have all the optimizations for Assassin's Creed Odyssey, Forza Horizon 4, and FIFA 19 games, as well as add support for Nvidia Geforce RTX 2080 and RTX 2080 Ti graphics cards, support for CUDA 10.0, and support for Nvidia RTX Technology.

As this is obviously a major update from Nvidia, it also includes a couple of fixed issues including one which causes micro stutter when using power monitoring in the GPU monitor tools, low frame rate fix for Monster Hunter World, fix for graphics corruption with Nvidia Gameworks in Tom Clancy's The Division, fix for G-Sync issues in Planetside 2, fix for 1x3 surround in Call of Duty WW II, fix for OpenGL driver crash in Archicad, and fix where secondary GPU doesn't render video content on fullscreen Youtube video.

The new Geforce 411.63 WHQL, which was available for download as of Thursday, 20th of September, comes for 64-bit versions of Windows 7, Windows 8.1 and Windows 10 OS, and supports all Geforce graphics cards since Geforce 600 series.