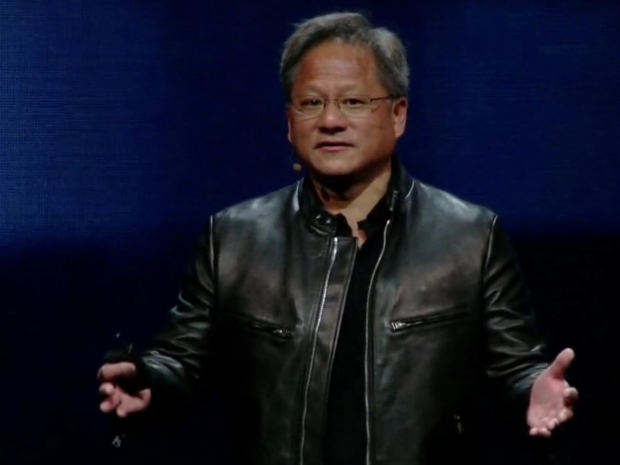 Claims it is “underwhelming”

The GPU maker named after a Roman vengeance daemon has dismissed the arrival of AMD’s Radeon VII graphics card as “underwhelming”.

Of course, Huang is a big fan of ray tracing as it has been installed in his latest RTX series graphics cards. The GeForce RTX 2060 at CES has all the ray tracing anyone could ever want.

However, while most observers find Huang’s comments amusing they are presumably made before he had seen the card in action or has even had a look at the specs.

AMD CEO Lisa Su asked about her thoughts on Huang’s comments said: “What I would say is that we’re very excited about Radeon VII, and I would probably suggest that he hasn’t seen it yet.”

Perhaps Huang is a tiny bit rattled by the Radeon VII perhaps because he is trying to prop up his 12nm technology with machine learning techniques. If that is the case then we will know when the reviews come out.

Last modified on 10 January 2019
Rate this item
(0 votes)
Tagged under
More in this category: « AMD announces the Radeon VII at CES AMD shares more Radeon VII details »
back to top