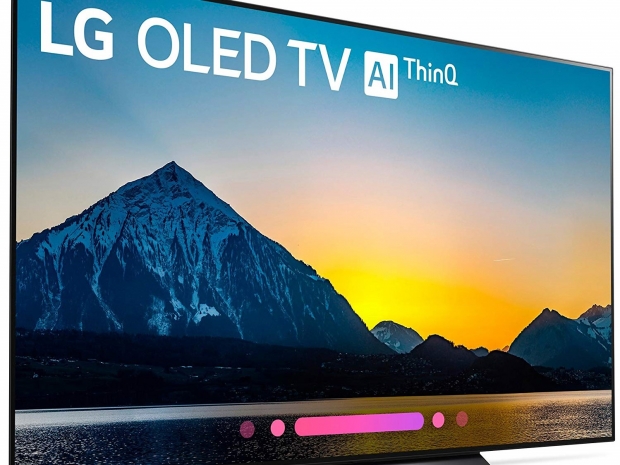 A boom in OLED should be in full swing this year

According to Digitimes, panel vendors including BOE Technology and Tianma Micro-electronics continue to improve their OLED panel production yield rates, while LG Display has seen sales of its OLED panels account for over 10 percent of total panel revenues.

Sharp has rolled out its OLED panel line designed for handsets, the sources indicated. Sharp, under the Foxconn wants to enter the supply chain for the future iPhones featuring OLED displays.

Samsung has dominated the OLED display market but will be encountering the growing competitiveness from fellow flat panel companies this year.

On the demand side, smartphone vendors are set to promote their mid-range models featuring OLED displays in 2019, indicating OLED panels will no longer be for flagship devices only, the sources said. Meanwhile, foldable smartphones adopting OLED panels are being reportedly regarded as the development focus of major brand vendors for their new generation series this year.

LCD driver IC firms including Novatek Microelectronics and Himax Technologies, and related backend companies including Chipbond Technology and ChipMOS Technologies are looking to start developing their businesses in the OLED panel sector in 2019.

Novatek is expected to ship 50 million driver ICs for OLED displays this year, thanks to rising demand coming from the Android camp, according to the sources. Shipments are likely to top 80 million units in 2020.

Speculation also circulated in the industry that Fitipower Integrated Technology is engaged in the development of OLED panel driver ICs jointly with Sharp. Fitipower is also a Foxconn company.

Last modified on 29 January 2019
Rate this item
(0 votes)
Tagged under
More in this category: « Radeon VII production cost $650+ AMD Radeon VII benchmarks leak ahead of the launch »
back to top