AMD Radeon VII benchmarks leak ahead of the launch 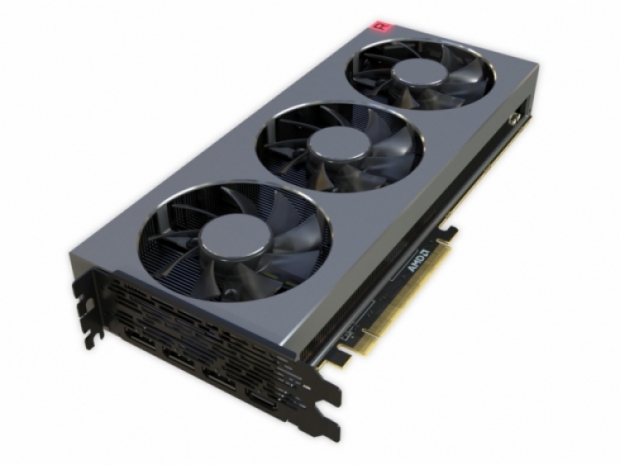 Holds its ground in 3DMark benchmarks

Although it is scheduled to launch on February 7th, the first benchmark results have leaked ahead of time showing that the Radeon VII can indeed hold its ground against Nvidia's RTX 2080, at least in 3DMark benchmarks.

According to 3DMark results posted by both Tum_apisak and Komachi, the Radeon VII scores 19,210 points in 3DMark Fire Strike, 12,224 in Fire Strike Extreme, and 6,707 in Fire Strike Ultra benchmark, all of which are listed in 3DMark's database.

In Time Spy benchmark, it scores around 8,700 points, according to the Twitter post. When these are compared to RTX 2080 graphics card, it is obvious that Radeon VII has no trouble beating the RTX 2080, at least in these benchmarks.

In Final Fantasy 15 benchmark, which was leaked by Komachi's Twitter post, the Radeon VII is way below the GTX 1080 Ti and barely beats the RTX 2070 at 2560x1440 at standard quality settings and it doesn't even come close to GTX 1070 Ti at the high quality settings and the same resolution.

Of course, these are just first leaked benchmarks so we should wait for some of the first official reviews on February 7th as the usual suspects have just got their hands on some of the samples - so hopefully these will be ready on the launch day.

Last modified on 30 January 2019
Rate this item
(0 votes)
Tagged under
More in this category: « Taiwan expects an OLED boom this year Intel worked on foldable display »
back to top