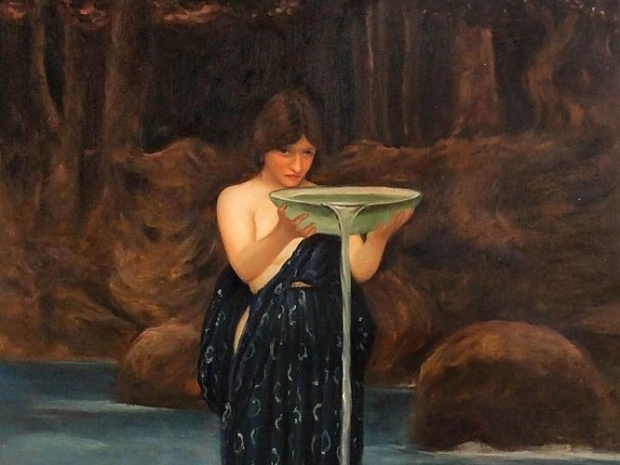 About what everyone expected

The chipmaker named after a Roman vengeance daemon, Nvidia, expects revenues for its fiscal 2020 year to be “flat or down slightly” from the $11.7 billion it recorded in the just-ended fiscal year.

Fortunately, that statement was better than the $10.8 billion the cocaine nose jobs of Wall Street were expecting so its shares went up eight percent on the back of the news.

However fourth-quarter revenues fell for Nvidia which has not really clawed back the business lost to the cryptocurrency mining boom bubble collapsing.

Chief Executive Jensen Huang said that the just-ended fiscal year was Nvidia’s best ever, with sales up more than 21 percent from a year earlier, but sputtered to what called a “disappointing finish”.

Over the course of the fiscal year, demand for chips for mining vanished, and a slowdown in China dampened Nvidia sales.

“But the China economy is a growth economy, so we’re looking forward to it recovering. And gaming is one of the most important pastimes of their culture”, Huang said.

The good news in the report was that the outfit’s data centre business, where it competes against Intel, did not fall as far as analysts had feared.

Analysts had been concerned about Nvidia’s fast-growing data business because Intel, the biggest supplier of chips used in data centres, last month gave a lower than expected sales forecast on slower buying from cloud computing customers, especially in China.

Nvidia’s data centre business appeared to be spared from that slowdown, bringing in $679 million in the fourth quarter.

Huang said: “There was just a level of cautiousness across all of the enterprise customers and the cloud service providers that we’ve not experienced in a while. It has to be temporary. The computing needs of Earth have certainly not been satisfied with what we shipped last quarter.”

Fourth quarter total revenue fell to $2.21 billion from $2.91 billion, but came above its already lowered estimate of $2.20 billion.

The chip designer forecast first quarter revenue of $2.20 billion, plus or minus two per cent, for the quarter. The company’s net income fell to $567 million in the fourth quarter from $1.12 billion a year earlier.

Last modified on 15 February 2019
Rate this item
(0 votes)
Tagged under
More in this category: « AMD adds Radeon Pro driver support to Radeon VII Nvidia talks DLSS and how it's going to get better »
back to top