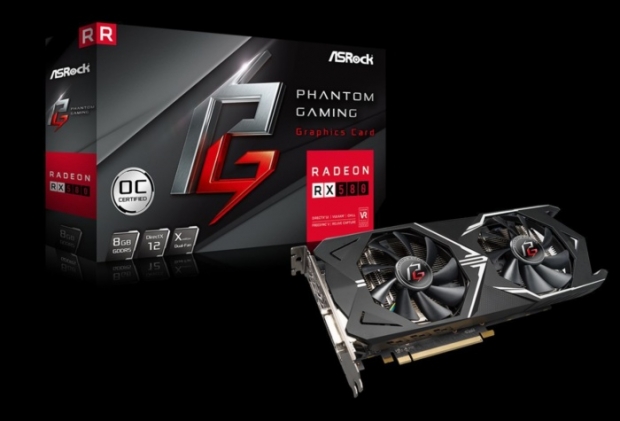 ASRock expects its annual profits to be affected by its graphics card inventory, even while its motherboards, industrial PCs (IPCs) and servers see revenue growth.

ASRock said it is trying to clear its excess graphics card inventory which was built during the cryptocurrency mining boom.  To do that it has to offer price cuts, but even then it would not have empty warehouses until the second half of the year.

Worldwide brand motherboard shipments decreased 15 percent on year in 2018, and only Asustek Computer, Micro-Star International (MSI) and ASRock managed to see flat or slight drops in shipments, while most other players suffered sharp declines.

The outfit’s GPU business only began in April 2018, was initially expected to become a profit driver in 2018 due to the cryptocurrency mining fad. But crypto mining demand disappeared as fast as it arrived.

The company is still optimistic about AMD's graphics card products and has seen strong sales for its newly released 7nm Radeon VII graphics card priced at $699. The company is also preparing for the upcoming RX series Navi, scheduled for the third quarter of 2019, according to some market watchers.