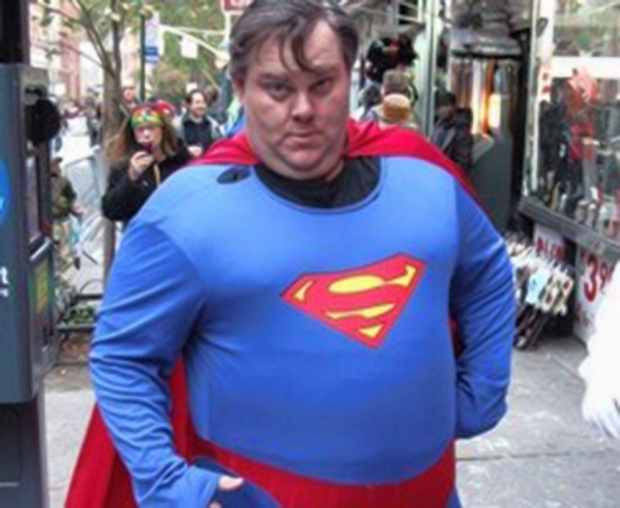 Nvidia is beginning to tease an announcement of something “super” ahead of Computex.

The GPU maker - named after a Roman vengeance daemon - posted a teaser via its GeForce YouTube channel.

To be blunt, it says bugger all. "Something super is coming" and a new metallic "super" logo.

It could mean anything from “super new GPU”, “super inflated prices”, “superheating problems” or imply that the new chip can boldly split infinitives that no other chip has split before.

Practically this must be Nvidia’s counter to AMD's looming first generation of Navi-based cards. For those who came in late, Navi is rumoured to bring performance parity with some of Nvidia's RTX models.

Word on the street is that Nvidia will refresh its upper shelf RTX cards with faster 16Gpbs memory, replacing the current 14Gbps GDDR6. It is also possible that Nvidia could be planning to bump up the clock speeds now that Turing silicon yields have improved.

Nvidia found that users were getting hacked off with pricing and were happier to ignore features like ray tracing and deep learning supersampling (DLSS).

We will know in three days.

More in this category: « Nvidia revenue forecast beats expectations Navi is the Radeon RX 5700 »
back to top